You Are Here: Home → First Person: attack on Gaza 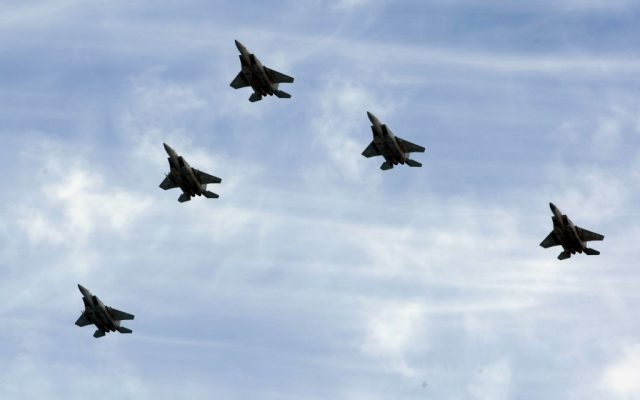 Tuesday morning, November 12th, a group of mostly American advocates for Palestine gathered to talk about life in Israel and the occupied Palestinian territories.

We had been in Israel/Palestine for several days, observing the monotony of the occupation: the constant presence of military personnel with automatic weapons, unwelcome blue-and-white Israeli flags in Palestinian land, barbed wire everywhere.

But overnight, there had been an “escalation”: a Palestinian military leader in Gaza, Bahaa Abu al-Ata, had been assassinated. We knew that assassination (aka “trial by murder”) denies the accused the fundamental right to due process, and is incompatible with democracy – not to mention human decency.

Later in the morning Abu al-Ata was buried according to Islamic custom, and Gaza’s resistance expressed its anger over the assassination by shooting rockets toward Israel.

At 3:00 pm, our group stood next to the Wall that Israel built around the Palestinian West Bank. We listened as a local activist discussed its nicknames: Apartheid Wall, Separation Wall, Security Wall, and his personal favorite, “Annexation and Colonization Wall.”

As Khalid spoke, we heard a loud rumbling overhead. We looked up to see warplanes flying in formation – Israeli warplanes.

Someone in our group asked if it was an exercise. Khalid paused, then said, “They’re going to Gaza. It’s an airstrike.” He added, “they’ve been going on since last night.”

(Indeed, we discovered later, the planes were on the way to target alleged Gazan training facilities and weapon manufacturing and storage sites.)

In the context of our week-long journey to view the many articulations of occupation, colonization, and apartheid, that moment was unparalleled for us. Before our eyes, five warplanes, their bellies full of bombs, rushed toward Gaza with a single purpose: to kill.

As we watched, our group shared a moment of horror. We knew the condition of the people at the planes’ destination. They were – they are – not terrorists or Jew-haters, but sitting ducks.

The IDF operated both planes and tanks against Gaza that afternoon. At least 30 attacks were carried out during the course of the day.

Israeli television reported late on the night of the 12th,

According to the latest estimate from Israel’s national emergency service, 46 Israelis required medical assistance since the the first rocket barrages were unleashed from Gaza early on Tuesday. Only one person was hurt by shrapnel, while 23 more sustained injuries as they rushed to shelters and 21 suffered from anxiety attacks.

On the Palestinian side, the latest assessment from Gaza’s Hamas-run Healthcare Ministry puts the death toll at ten, with 45 more Palestinians injured in IDF strikes on Gaza targets.

In Gaza, eight of the 36 dead were from a single, impoverished family. They were killed as they slept, thanks to a “smart bomb” that weighed in at somewhere between 500 and 2,000 pounds. The family’s transgression? Living in a shack that, based on outdated “intelligence,” may or may not have been the home of a member of the resistance, or was perhaps a training facility for the resistance, or possibly an empty building. [Update: a 9th family member died of his wounds on November 22nd.]

Whatever the “most moral army in the world” thought this building was, it wasn’t.

And the world yawns.