You Are Here: Home → Deported Swedish activist: ‘This is how Israel treated us in prison’

Deported Swedish activist: ‘This is how Israel treated us in prison’ 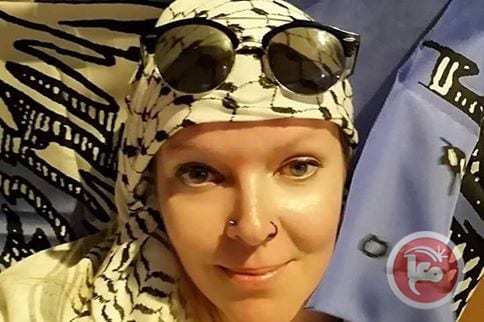 Divinia Levrini’s description of Israel’s treatment of the freedom flotilla activists includes withholding of medication and medical treatment, beatings, psychological mistreatment, strip searching, theft, and death threats – but she reflects that this is nothing compared to Palestinian suffering.

The international activists were deported to their national countries following two days of detention.

“They tasered many of the peace activists. Some got tasered in both head and neck, which could be deadly,” Levrini said.

“Our captain received a death threat and I witnessed him get brutally beaten by an Israeli soldier. Many, including myself got beaten. Some were thrown down a ramp and could have broken their necks. One got injured on his foot and there was a lot of blood. He was also punched in his stomach and chest.”

Following their detention, the activists were taken to the Ashdod military camp, where they were interrogated on the pretext of “trying to illegally enter Israel.”

Levrini said that the activists refused to say anything before speaking to their lawyers.

“We were strip searched several times and all of our belongings were stolen,” Levrini told Ma’an.

“After a while, they pushed me outside and I found all of our clothes, bags and stuff on the ground. Clothes were torn out from the bags and everything was mixed up. I was pushed by a soldier while others stood by and laughed as I was yelled at to collect my belongings and I had 20 seconds to take what was mine. I found two empty bags and my guitar, some t-shirt or other clothing I don’t remember because I am still traumatized about it all.”

Levrini added that activists were “tortured” in various ways while at the Givon prison; “we were six women in one dirty cell with a hole in the ground.”

The Swedish activist said that Israeli prison guards “would come in and yell every one to two hours” and bang on the walls with batons.

“The mind games were really awful. They would give me cigarettes but no lighter. They said that I can use the payphones outside whenever I want but would not give me my money to use them.” 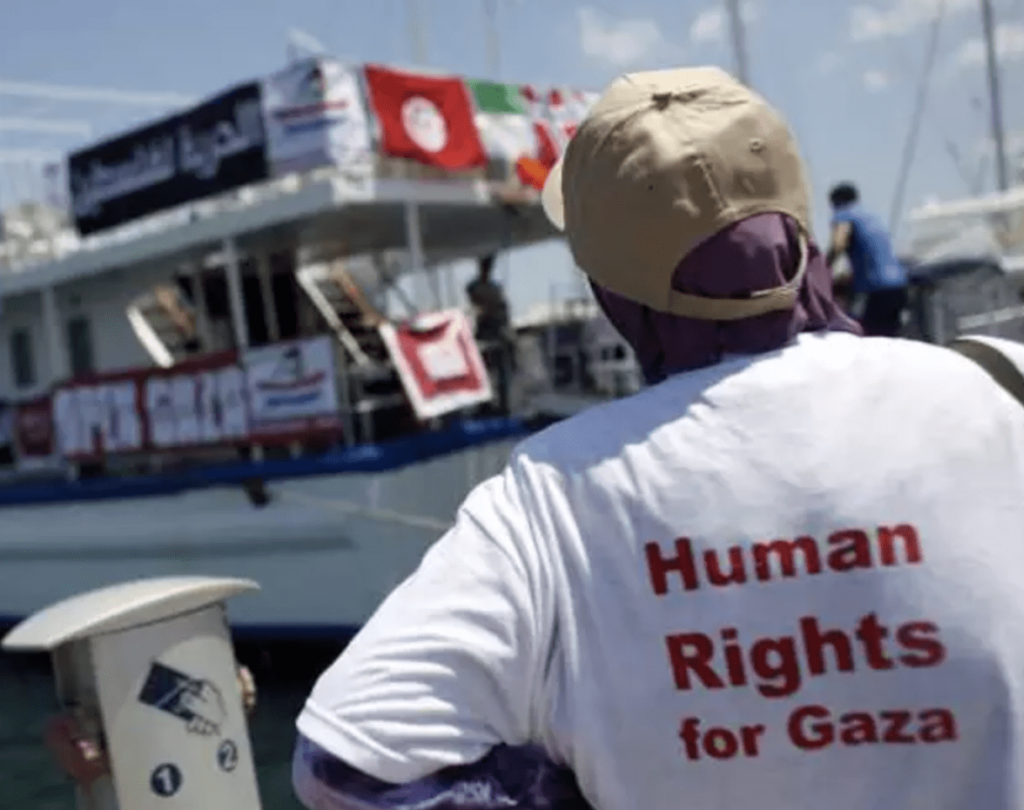 Levrini said that activists were separated from each other at some point, after they protested when one of the activists, identified as Larry, asked for a doctor as he was injured in the foot.

“One thing was sure, and that was that when they said something, 9 times of 10 they were lying.”

Levrini said that Israeli forces hit one of the female activists, 75, who had a hip replacement surgery four months ago.

“They did not really beat us any time before or after that in jail so we thought that they are so used to beating Palestinians that they forgot our embassies were ready to act if something like that would happen.”

The activists requested a doctor afterwards to check on the woman, the Israelis then had “certain conditions” which activists refused and were then told that they could not see the doctor if they do not agree to the conditions.

She added that they were able to see the doctor several hours later but were put in a “small outdoor cell in the scorching heat and hard benched where she couldn’t sit.”

Levrini said that after waiting for hours before finally seeing the doctor, the doctor told them “in perfect English” that he does not understand English. The 75-year-old female activist “had to Explain in Hebrew, she got no help.”

Levrini was deprived of her prescribed medications for 36 hours. She then received half a dose of her only one “important” medicine after the Swedish embassy intervened. “The embassy yelled at a guard to give me my medicines and he said that I would get an appointment with the doctor, but he told me in perfect English that he doesn’t understand English and I have to speak in Arabic,” she said.

Israeli forces confiscated the activists’ driving licenses, medicines, phones, money and credit cards; “most of our luggage is gone. I came home with only a small bag with random clothes I found. I was at sea for two-and-a-half months, so I had much more with me.”Levrini along with several other activists, who were detained by Israeli naval forces, commenced a hunger strike inside the Israeli prison until they received information that other activists, who were deported earlier than them, had safely arrived to their countries.

Levrini said that most of the peace activists did not know that they were being deported until minutes before they were.

Levrini said that the activists’ message to the world is that their mission was never about us or the treatment received by the Israeli government; “what the Palestinians go through is much worse.”

She pointed out that Israeli forces also confiscated a cargo full of medical supplies and the four ships they were aboard, which were meant to be a gift for Gazans; “of course there are two million souls living in Gaza and we only had four ships, but the symbolic act is important because the fishermen are shot in their own waters and the much needed medical supplies never reaches Gaza.”

“There is a genocide going on by an apartheid regime and the world must act, even if it happens in small acts like these.”

Levrini concluded that “it was and has always been about raising awareness, making politicians act and making sure that the Palestinians know that we will never forget them. The ships will continue to sail until Gaza is free.” 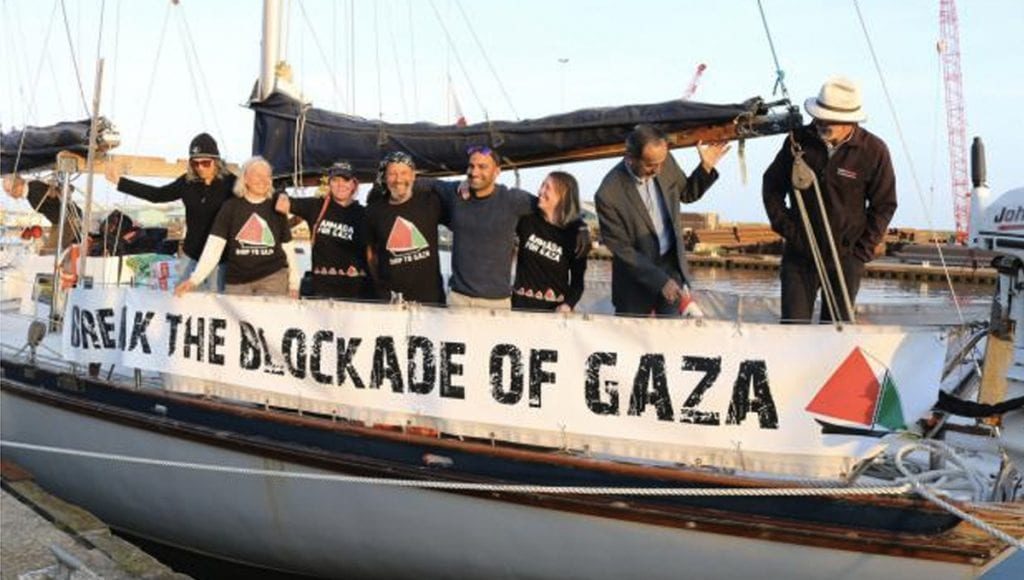