You Are Here: Home → Child Killed After Falling As Israeli Soldiers Chased Him In Bethlehem

Child Killed After Falling As Israeli Soldiers Chased Him In Bethlehem 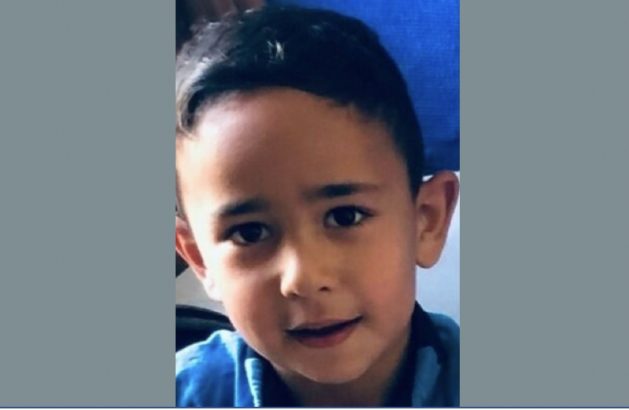 Rayyan, age 7, died while running for his life from Israeli soldiers who were chasing young children. After the child’s death, soldiers invaded his family’s home, ransacked it, and interrogated his parents. Israeli soldiers have killed 35 Palestinian children since the beginning of this year. The last time a young Israeli child was killed was in May of 2021.

Update: New information indicates that the boy Palestinian child died of heart attack when Israeli soldiers chased him and raided his home

Media sources said the soldiers invaded the Khirbat ad-Deir area in Tuqu and chased many children while walking back to their homes.

The Health Ministry said the child has been identified as Rayyan Yasser Suleiman, 7, and added that Palestinian medics rushed him to the Emergency Department of Beit Jala governmental hospital, but he had no heartbeats, and all efforts to save his life failed.

After the child’s death, many soldiers invaded his family’s home and ransacked it, before interrogating his parents and other Palestinians.

Israeli soldiers have killed 35 Palestinian children, 19 in the West Bank and 16 in the Gaza Strip, since the beginning of this year, the Health Ministry stated.

Also Thursday, the soldiers invaded a Palestinian school in the southern area of Hebron city, in the southern part of the occupied West Bank, before attacking and injuring many schoolchildren and teachers.

On Wednesday, the Palestinian Health Ministry confirmed that Israeli soldiers killed four Palestinians and injured forty-four, some seriously, in a massive invasion of Jenin, in the northern part of the occupied West Bank.