You Are Here: Home → Another case of “vast fraud” in Israel’s ever-shady binary options industry 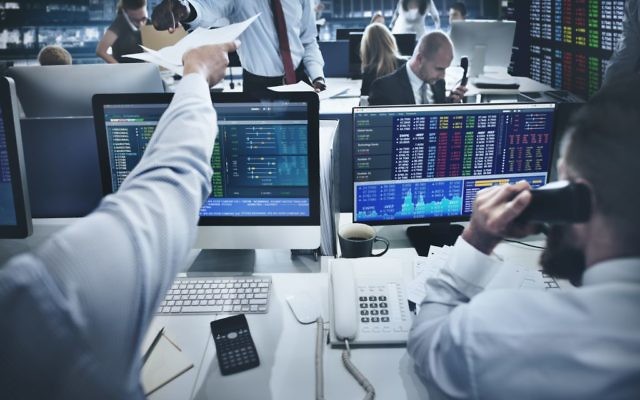 The Times of Israel disclosed today that the US Securities and Exchange Commission (SEC) has filed charges against SpotOption, an Israel-based binary operations company, alleging that it used “deceptive and manipulative” tactics to commit global fraud.

According to the SEC, SpotOption (more recently known as Spot Tech House Ltd) has defrauded US investors alone out of more than $100 million – worldwide, the number runs into the billions – offering products and services to brokerage firms which then marketed binary options worldwide.

The brokerage firms themselves, and SpotOption, were (covertly) the counterparties for all trades. That is, whenever an investor lost money, brokers and SpotOption made money.

SpotOption amassed partners by boasting of huge potential profits, as “the average investor lost 80% of their investment within five months.”

According to the SEC’s complaint, SpotOption served as a one-stop shop for “white label partners” who wished to start a binary options website. These partners directly marketed binary options to investors around the world without telling them that they were the counter-parties on all investor trades. In other words, the websites, and SpotOption, made money when investors lost money.

Even as Israeli Prime Minister Netanyahu urged a worldwide ban on binary options, and after the Israel Security Authority banned the practice in Israel, the Israeli government was giving money to SpotOption taxpayer money to enable it to expand its operations to China.

The fraudulent binary options industry flourished for over a decade, from 2007, until it was outlawed by the Knesset in 2017…Many of the Israeli firms have since relocated overseas and continued the scam.

Israel has not prosecuted any of the thousands of employees of the binary options industry. The US Department of Justice has prosecuted several key individuals, notably including Lee Elbaz, the CEO of Yukom Communications Ltd. who was sentenced to 22 years in prison in 2019. Her bosses, Yossi Herzog and Kobi Cohen, have both been indicted, and are still at large.