You Are Here: Home → Ad by If Americans Knew broadcast twice on Tucker Carlson

Ad by If Americans Knew broadcast twice on Tucker Carlson 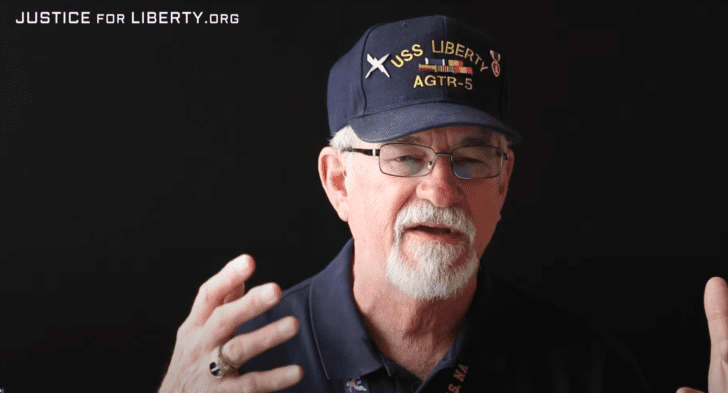 A 30-second spot by If Americans Knew aired on the Tucker Carlson show on August 16th at approximately 8:45 PM EST and again on the 1 AM rebroadcast of the show.

Carlson is the most popular news host in the U.S. and his sometimes controversial program vies for the most watched news program in the country.

The ad directed people to Justice For Liberty, a new website and feature-length video that provide information on Israel’s 1967 attempt to sink a U.S. Navy ship. The ad and associated videos consist of riveting, often emotional testimony by crew members who survived the Israeli attack.

Carlson’s program is known for its patriotism and support for American veterans who have served their country. He is considered the leading conservative host in the country. Some progressives also watch the show, which is generally opposed to war and occasionally includes such people as Glenn Greenwald and Tulsi Gabbard. One Carlson program earlier this year was the top cable news show among Democrats aged 25-54.

The inclusion of the Justice for Liberty ad on Fox News (the most-viewed news network in the U.S.) is considered a major breakthrough since information on the Liberty and negative facts about Israel are often suppressed.

A two-minute introduction to the Justice for Liberty film is below:

If Americans Knew is an American nonprofit organization whose mission is to provide information that is underreported or misreported in U.S. media, with particular focus on Israel-Palestine and related issues. For additional information on the USS Liberty go here. To contact IAK, email contact@ifamericansknew.org.