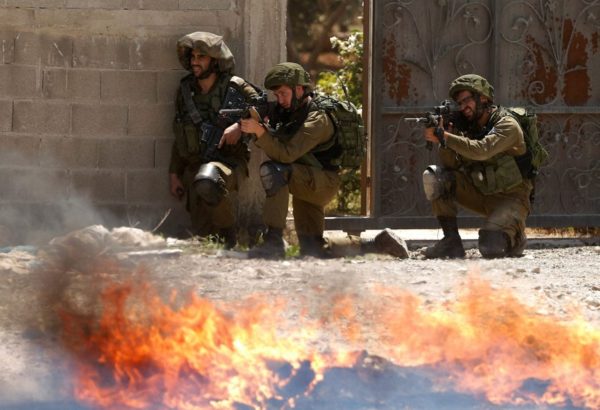 The Palestinian Center for Human Rights documents crimes committed in the occupied Palestinian territories in weekly reports. We will summarize their reports and stories from other news agencies with the goal of informing Americans of the ongoing violence that Palestinian families face each day under Israel’s occupation of their ancestral lands. The Israeli government receives $3 billion per year in direct military aid from U.S. taxpayers.

Read the full PCHR report, which also contains daily summaries. The UN Office for the Coordination of Humanitarian Affairs (UN-OCHA) also publishes a “Protection of Civilians” report on the occupied Palestinian territories every two weeks. Their latest report covers April 18 to May 1.

What did U.S. media say about Israel-Palestine this week?

TAKE ACTION: Write a letter to the editor of your newspaper about what they omitted in their coverage of this region.