You Are Here: Home → This week in Palestine: Israeli forces kill girl in West Bank, father in Gaza 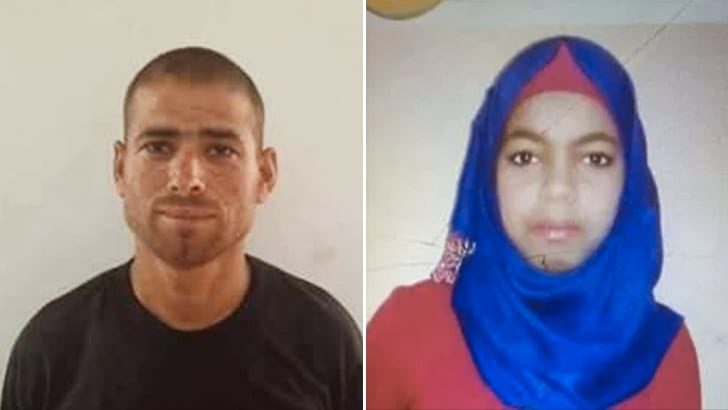 Israeli soldiers shot and killed Fadi Najjar, 25, as he protested the Israeli blockade in Gaza, and killed Nawf Enfei’at, 16, in the West Bank.

Read the full PCHR report, which also contains daily summaries. The UN Office for the Coordination of Humanitarian Affairs (UN-OCHA) also publishes a “Protection of Civilians” report on the occupied Palestinian territories every two weeks. Their latest report covers May 16 to May 29.