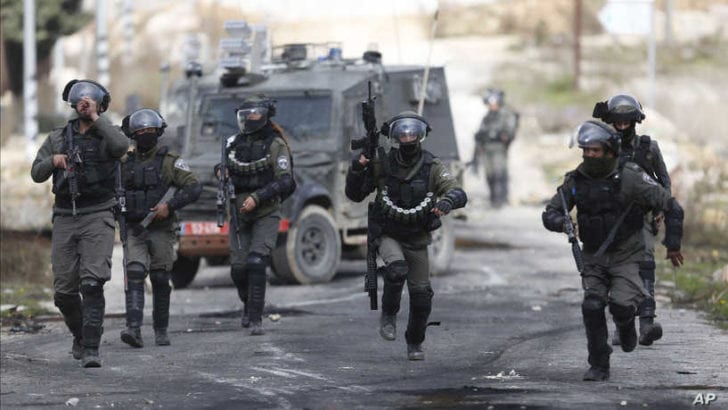 United Nations Office for the Coordination of Humanitarian Affairs (UNOCHA) 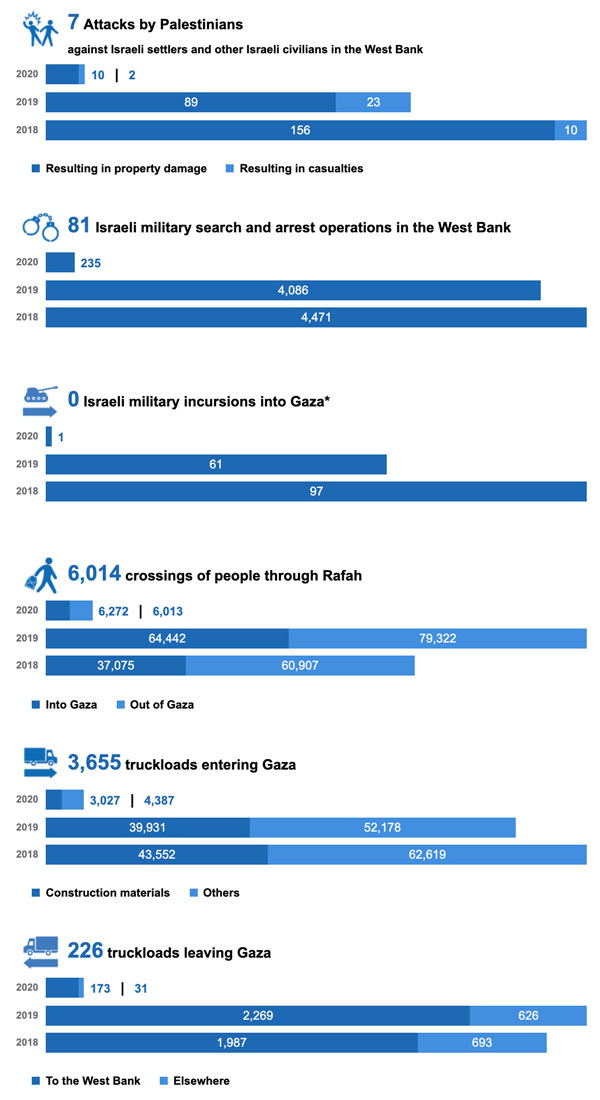