You Are Here: Home → Tillerson Caves, Will Appoint Special Anti-Semitism Envoy Who Monitors Criticism of Israel 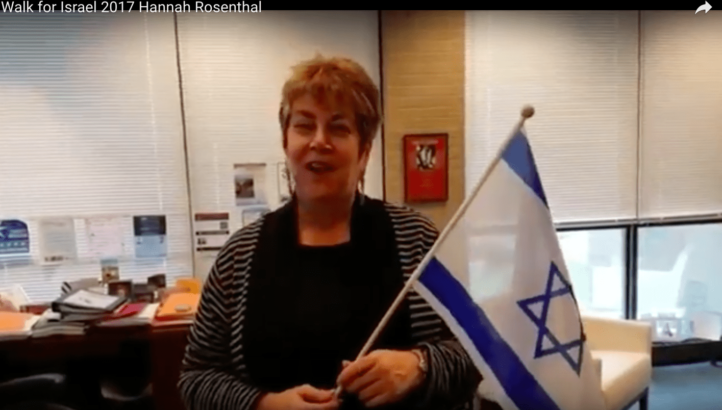 After continuing pressure, Secretary of State Rex Tillerson has announced that he will name a special envoy and maintain an office to monitor alleged anti-Semitism.

All three previous anti-semitism envoys have been fervent Israel partisans, two of them working for AIPAC. The first envoy endorsed a new definition of the word “anti-Semitism” to include criticism of Israel; the second adopted the new, Israel-centric definition; and the third helped to disseminate the definition world-wide.

This was part of an international campaign to expand the definition of anti-Semitism and embed this in governments and law enforcement agencies, potentially criminalizing support for Palestinian rights.

When it appeared in June that Trump might eliminate the office in a cost-cutting measure, he and Tillerson came under immediate attack by Jewish organizations and some others, including the Southern Poverty Law Center.

According to a letter from Tillerson to the Senate released yesterday, a number of similar special envoys and ambassadorships will be maintained, including the Special Envoy for Israeli-Palestinian Negotiations (currently filled by Frank Lowenstein), the Special Envoy as well as the Special Advisor for Holocaust Issues (which, among other things, works with Israel and supports the anti-Semitism envoy; currently the Special Advisor is Stuart E. Eizenstat), and the Ambassador-at-Large for International Religious Freedom; Kansas Governor Sam Brownback, a strong supporter of Israel despite its record of religious discrimination, has been nominated for the position.

Dozens of other special envoy positions are being eliminated or combined, including ones concerned with Tibet, disabilities rights, global food security, cyber issues, global youth issues, conflict diamonds, the closing of Guantanamo, and a number that focus on the environment.