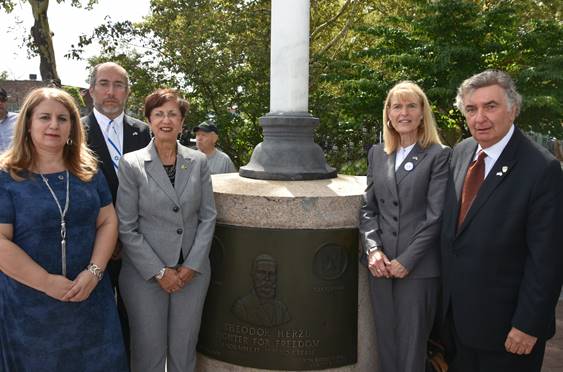 Additional photos of the August 28th event are here.

The American Zionist Movement (AZM) marked 120 years since the global Zionist movement was founded at the site of the official Theodor Herzl Memorial, located in Freedom Square Park in Queens, NY. 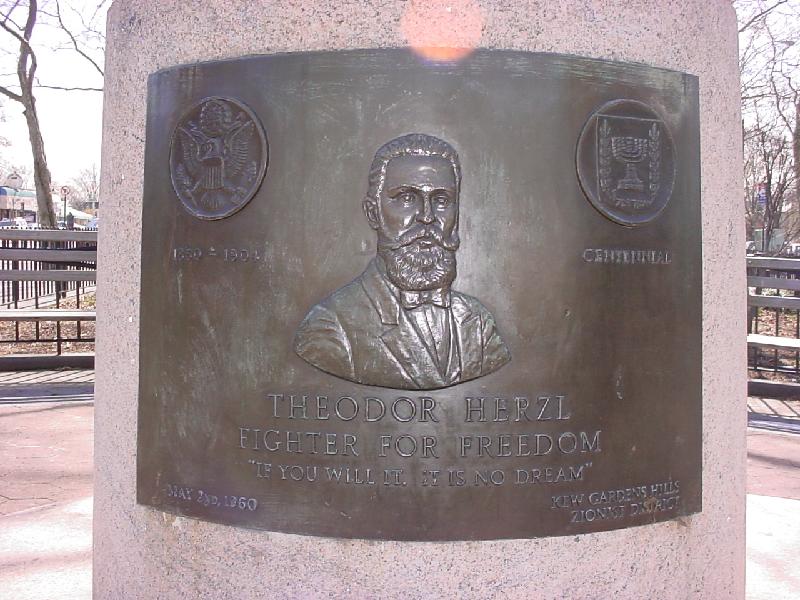 According to its website, “The American Zionist Movement, based in New York City, is composed of organizations and individuals representing a broad array of Zionist perspectives and engaging in a variety of philanthropic, educational and advocacy activities on behalf of Israel and the Jewish people. In this capacity, the AZM carries out activities and programs in the US in cooperation with the World Zionist Organization and represents American Zionists within the National Institutions of Israel.”

Against Our Better Judgment: The hidden history of how the U.S. was used to create Israel