You Are Here: Home → Texas: home of the latest fight for the right to boycott Israel

Texas: home of the latest fight for the right to boycott Israel 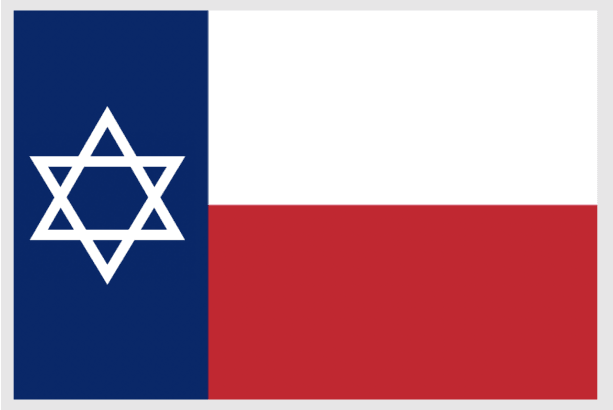 The Lone Star State is one of over 30 states that demand allegiance to Israel (but not to the United States). One Texan – Rasmy Hassouna – is challenging this Texas law.

This Palestinian American is fighting a Texas law that requires him to renounce his right to boycott Israel – the country that turned his family into refugees 73 years ago and continues to oppress them to this day.

Rasmy Hassouna, an immigrant from the Gaza Strip, has lived in the US for over 30 years and is an American citizen. He usually minds his own business – a Texas construction company – and avoids political confrontation.

He has been averaging $100,000 a year in business with the city of Houston for two decades.

Last month, when his contract came up for renewal, it included a new paragraph – requiring that he pledge not to participate in the Boycott, Divest, and Sanction (BDS) movement against Israel.

The clause is there thanks to a 2017 law – the so-called anti-BDS law. Texas is far from alone: over 30 other states have similar laws, put in place with great effort by Israel supporters across the country.

When I spoke with Hassouna by phone, he expressed outrage that his government is demanding such a thing of its citizens.

“I believe in liberty and freedom,” he said. “I just want to live my life, but when they shoved this in my face, I said I’m not going to sign it.”

Hassouna, together with the Council on American-Islamic Relations (CAIR), is suing the city of Houston and the Attorney General of Texas over the constitutionality of the law.

Hassouna hopes the lawsuit will draw Americans’ attention to the folly of anti-BDS legislation – He would love to see the case reach the Supreme Court, the law overturned, and Americans’ First Amendment right to boycott nationwide restored.

The right to boycott has long been considered protected by the First Amendment, and has been used by Americans on a variety issues – by both liberals and conservatives.

In 2019, constitutional scholars called Israel anti-BDS laws “an easy First Amendment case…clearly directed at the suppression of speech with which the state disagrees.”

Hassouna described to me how he felt the moment he saw that clause in his contract. “It was like a movie playing in front of my eyes,” he said. He recalled the interactions he was forced to endure as he made plans to leave Gaza and attend graduate school in the States.

“In 1988, I applied for a visa to the US [for graduate school], and Israel had to get involved. I had to come to the Israeli intelligence compound at 7 am every day for two months. They would take my I.D. and make me wait outside till 5 pm. On the last day, they finally called me in for an interview, and their questions were pointless. They didn’t want to know anything about me, just to torture me for two months.

“The night that I was supposed to leave for the States, Israel imposed a curfew on my neighborhood. I had to sneak away in the dark and walk six miles with my luggage, hoping I would not meet an Israeli soldier. Luckily, I made it to the airport.”

“After all that has happened, how can my government say ‘do not boycott Israel’?” Hassouna asked. “Give me a break.”

They added that an unconstitutional law will be unenforceable by Texas Attorney General Ken Paxton.

Until the matter is settled, Hassouna’s company has asked the court to issue an order to prevent Houston from offering the contract to another company. Attorneys also indicate that they are seeking a new contract without the anti-BDS clause.

The anti-BDS mandate is statewide in Texas, and applies to contracts worth over $100,000 with companies that have more than ten full-time employees. Previously, the law had no minimum contract value or employee number.