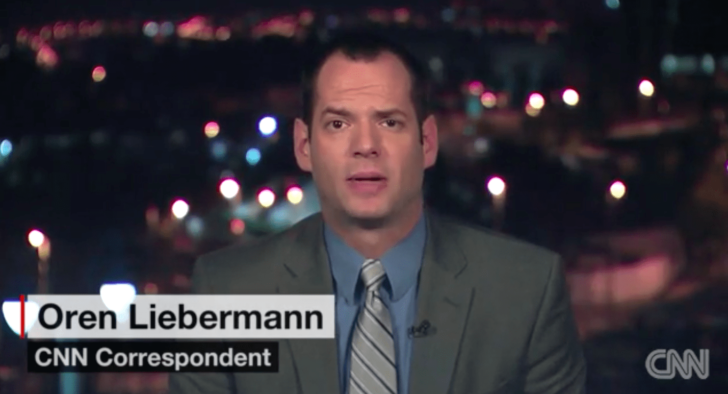 CNN’s report about Ahed Tamimi completely omitted the fact that shortly before the incident an Israeli soldier had shot her cousin in the face. The report by Oren Liebermann, an Israeli citizen, also failed to mention the killing of another Tamimi teen. Other highly significant information was also left out. Use this simple form to tell CNN to report the full story on Ahed and others…

A January 5, 2018 CNN report about 16-year-old Ahed Tamimi omitted many essential facts. The report, by Oren Liebermann, showed footage of Tamimi slapping an Israeli soldier. The report did not mention that:

None of this was in Liebermann’s report.

CNN also failed to disclose the fact that Oren Liebermann, their Jerusalem correspondent, is an Israeli citizen. (This information is also omitted from CNN’s extensive bio for him.) Holding Israeli citizenship, however, does not preclude full reporting, as demonstrated by the excellent Ha’aretz report about Ahed Tamimi by Israeli journalists Gideon Levy and Alex Levac.

To tell CNN to report the full story, use this form – which sends emails, tweets & public Facebook posts to CNN management and staff