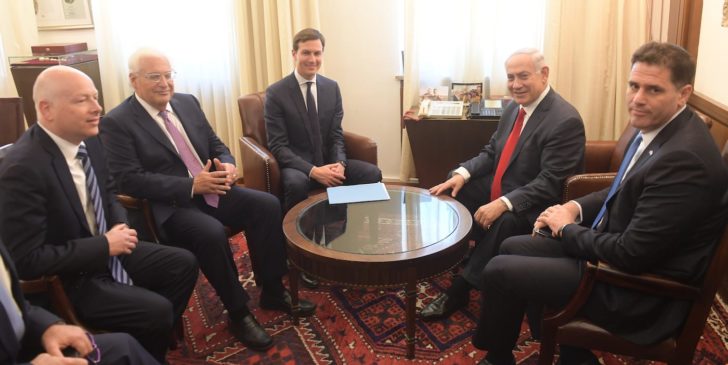 While the young woman’s killing was the latest in a long series of tragedies, the description of the attack as terrorism overlooks the fact that she was in East Jerusalem as an armed officer responsible for enforcing Israel’s control over the captive population of an occupied territory. The use of that language by American officials also clashes with U.S. law, which clearly defines terrorism as “premeditated, politically motivated violence perpetrated against noncombatant targets by subnational groups or clandestine agents.”