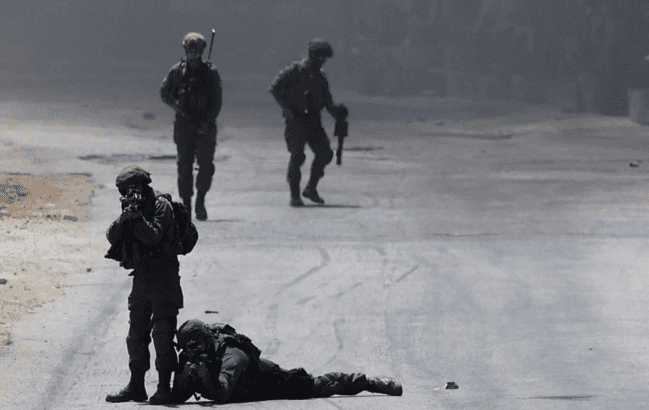 The irony that Israel, which is a nuclear menace and major aggressor in the Middle East region, portrays itself as a victim of its neighbours cannot be overstated. To legitimise the state of permanent war, Israel sought early on to portray its citizens as actual or potential victims of wars and persecution inflicted by Palestinian resistance and Arab states, which in turn necessitated Israel’s use of permanent war and persecution as “retaliation”.