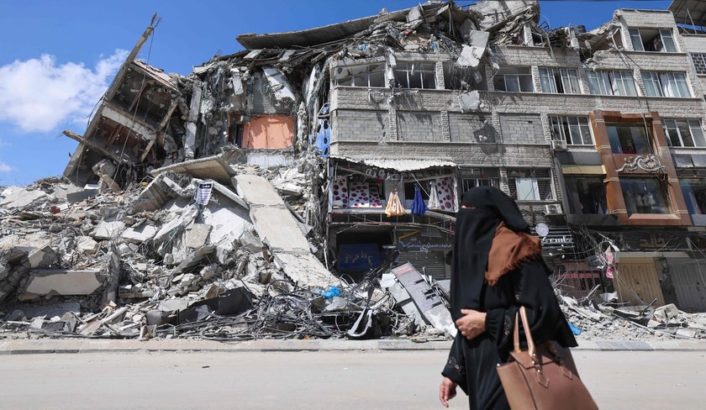 What Palestinians have been asking for over the last 50 years – international actions to stop an aggressive occupier – were implemented for Ukrainians within seven days. A parallel demand for such actions to benefit Palestinians sounds like a stale joke…

END_OF_DOCUMENT_TOKEN_TO_BE_REPLACED 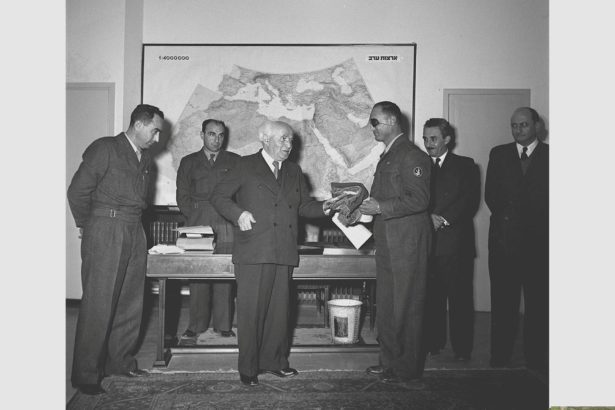 New research has uncovered an Israeli military operation commanded by Moshe Dayan whose goal was to forcibly remove Bedouin Palestinians from their lands. The documents reveal an orderly state expulsion plan, which continues today… Israel has evicted the Bedouin from the Negev village of Al-Arakib dozens of times, but they keep coming back. Israeli forces then demolish their homes again