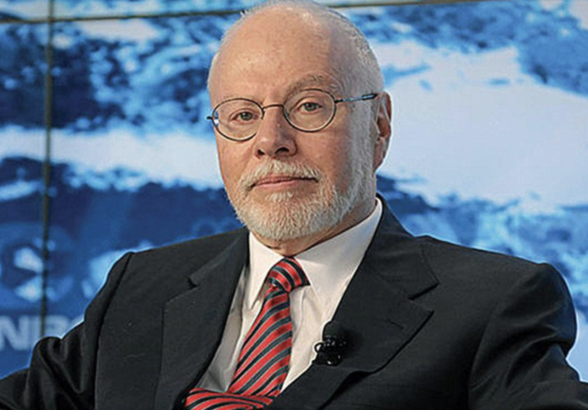 Top US tech companies are filling positions with former members of Israeli military intelligence, as well as operatives from Israeli companies known to have spied on American citizens, companies, and the government. Billionaire American Paul Singer is behind the Netanyahu-inspired movement, which has seen tens of thousands of layoffs in the US as new jobs are created in Israel.