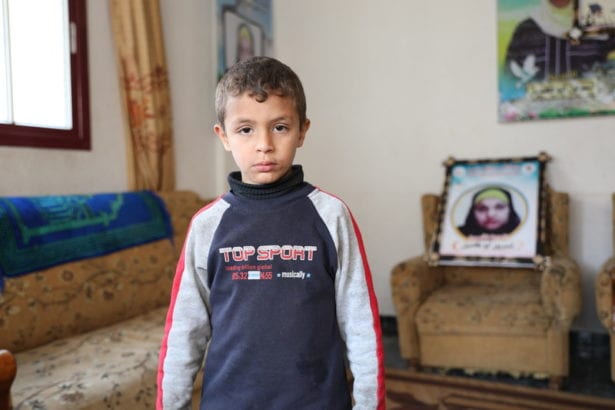 Nisreen Hassan’s children are doing their best to cope in her absence. However, the realization that she has been taken away from them becomes very sharp. The practice of arresting Palestinians in the occupied West Bank and Gaza and then imprisoning them inside Israel violates international law. The Fourth Geneva Convention stipulates that people living in an occupied territory may only be detained within that territory.