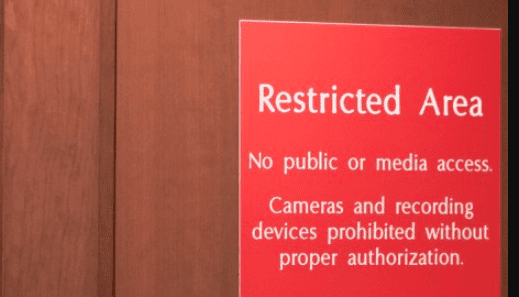 The 1978 Foreign Intelligence Surveillance Act created a secret “court” whose records and rulings are not available to the public, and that violates the U.S. Constitution. It is now used by the government to spy on anyone who has communicated with anyone else who has ever communicated with a foreigner.