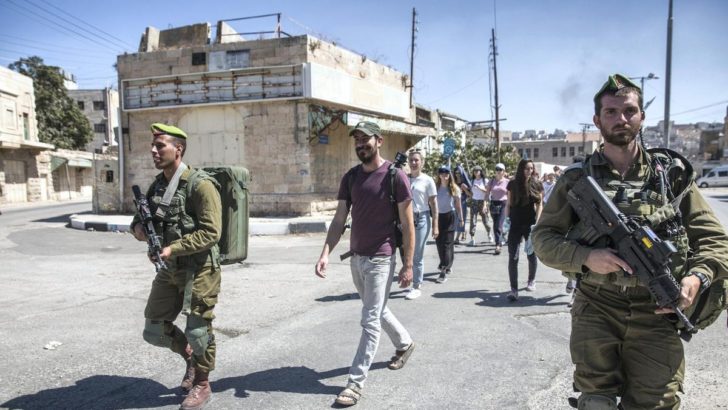 Jonathan Cook reports on Israeli soldiers breaking the silence on what they’ve done. “Whatever a soldier believes when they begin their military service, there is no way to behave ethically in the occupied territories,” Ido Even-Paz, a former Israeli soldier says. “It’s a system in which Palestinians are always treated as inferior… Every day the job is to inflict collective punishment…”