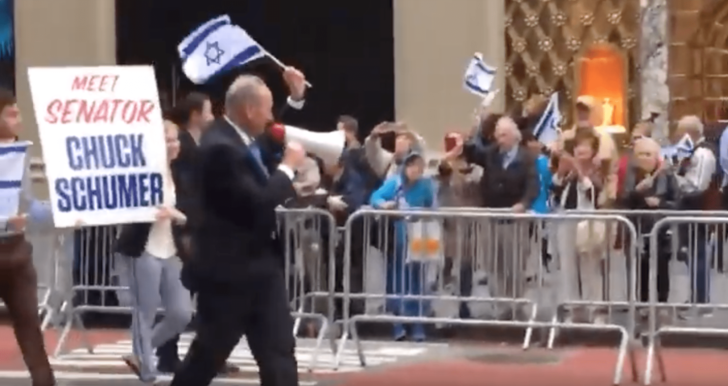 Senate Minority Leader Chuck Schumer (D-NY) will endorse a bipartisan resolution that would impede Americans’ First Amendment right to boycott. Schumer calls himself a “guardian for Israel.” The bill has 60 co-sponsors. A companion bill in the House of Representatives has 300 co-sponsors.

END_OF_DOCUMENT_TOKEN_TO_BE_REPLACED 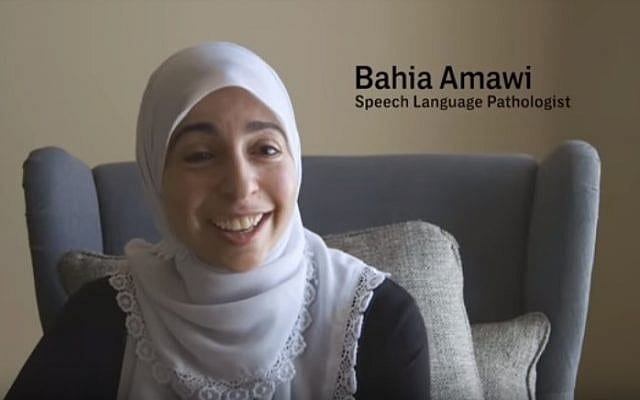 A children’s speech pathologist refuses to sign a will-not-boycott-Israel oath: she loses her job, an unknown number of children lose her advocacy. She notes how outlandish it is that she is not required to uphold the interests of the United States, or Texas, or children, but a foreign country.
As The Intercept has repeatedly documented, the most frequent victims of official campus censorship are not conservative polemicists but pro-Palestinian activists, and the greatest and most severe threat posed to free speech throughout the west is aimed at Israel critics.