You Are Here: Home → Senate Foreign Relations Committee to vote on $38 billion package to Israel 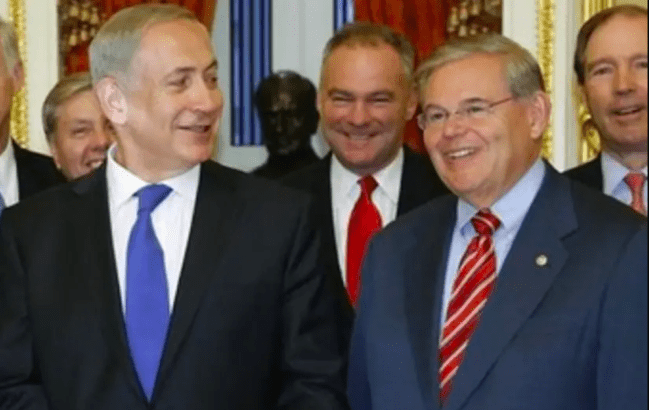 While millions of Americans are out of work due to the coronavirus, the Senate Foreign Relations Committee is poised to vote for a 10-year package to give Israel $38 billion.

The vote was scheduled for Wednesday May 14th, but the committee meeting was postponed. Phone calls and emails to the committee asking when the vote will be taken have not been returned. (There don’t appear to have been any public announcements or media reports that the vote had been scheduled.)

The legislation is a top priority for AIPAC (the American Israel Public Affairs Committee),

The bipartisan bill – S.3176 – was introduced by an Israel lobby favorite, Marco Rubio (R-FL). It is cosponsored by 19 Republicans and 18 Democrats, despite the fact that Israel has a long record of human rights  violations.

A related bipartisan bill was passed by the House of Representatives on July 23, 2019, H.R.1837. The House suspended the rules and passed the bill with a voice vote. The House bill was introduced by another Israel lobby favorite, Rep Ted. Deutch (D-FL-22), and has 150 Republican cosponsors and 142 Democratic cosponsors.

U.S. media have largely failed to tell Americans about this legislation.

Voters wishing to give their opinion on the legislation can reach the members of the Senate Foreign Relations Committee by phoning the Capitol switchboard (202-225-3121) and asking for each Senator by name. An operator will connect callers to the Senator’s office, where they can leave a message.

The AIPAC website features a video of an AIPAC official describing their work to procure aid for Israel even during a time of financial devastation to the US: