You Are Here: Home → The New York Times hasn’t published a pro-BDS op-ed in three years 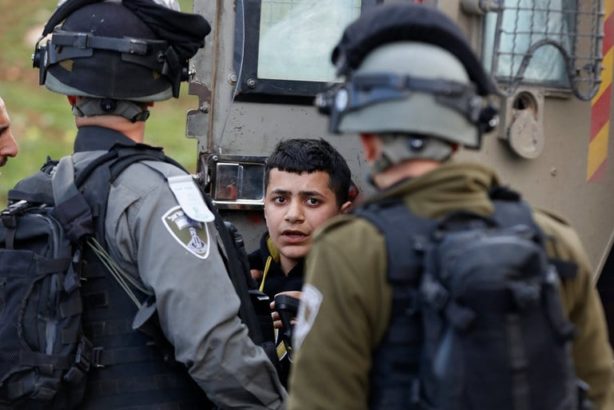 Adam Johnson at the media watch organization Fairness & Accuracy in Reporting (FAIR.org) has published a write-up on the New York Times‘ failure to publish any opinion pieces over the last three years that take a favorable stance on the Palestinian-led Boycott, Divestment, and Sanctions movement.

In the meantime, though, the newspaper has published at least seven opinion columns that took a clear position against BDS:

The last pro-BDS piece to be published in the Times was Omar Barghouti’s January 2014 op-ed titled “Why Israel Fears the Boycott.”

Read the full article on Fair.org.