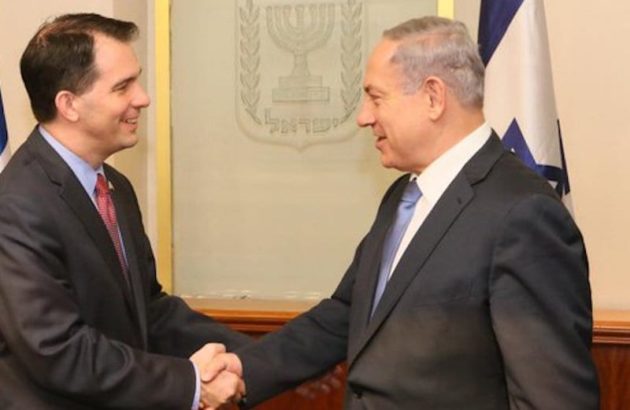 Scott Walker meeting with Israeli Prime Minister Benjamin Netanyahu, May 12, 2015. Walker is a presidential hopeful who took his first trip to Israel on a plane supplied by Sheldon Adelson, pro-Israel Republican megadonor.

[The ACLU has condemned similar federal legislation as unconstitutional. More information about these bills is here.]

“We stand firmly against discrimination in any form and we wholly support our friends in Israel,” said Walker. “I look forward to leading a trade delegation to Israel to foster new trade partnerships between Wisconsin and Israeli businesses.”

[Israel is based on discrimination – see this, and this.]

With the passing of the order, Wisconsin became the 24th U.S. state to enact official measures condemning BDS or prohibiting government business with entities that boycott Israel.

“Consistent with existing Wisconsin nondiscrimination provisions and regulations governing purchases…agencies may not execute a contract with a business entity if that entity is engaging in a boycott of Israel,” the order states. “Further, agencies shall reserve the right to terminate any contract with a business entity that engages in a boycott of Israel during the term of the contract.”

The initiative came just before Walker departed on a trip to Israel at the head of a 15-member business delegation. The delegation will be in Israel until Nov. 2.

“Boycotts based on religion, national origin, ethnicity or place of residence are discriminatory, and contracting with businesses that practice discrimination would make the state a passive participant in private sector commercial discrimination,” the Republican governor said.

Reuven Azar, deputy head of mission at the Israeli Embassy in Washington, D.C., attended the signing in Annapolis and praised the move.

“The State of Israel is thankful for the steadfast support of Gov. Hogan and the people of Maryland against those who wish to delegitimize it,” Azar said.

Ben Brownstein, Mid-Atlantic campus coordinator for the pro-Israel educational and advocacy organization StandWithUs, said Hogan “should be commended for taking this bold step to ensure that his state continues to thrive in the competitive world marketplace and is taking a stand against one-sided bigotry that serves to only do harm.”

More than 30 Israeli businesses are located in Maryland. The state exported $145 million in products to Israel in 2015.

The move by Maryland follows executive orders or laws in more than 20 U.S. states that bar state business with companies that support the BDS movement. 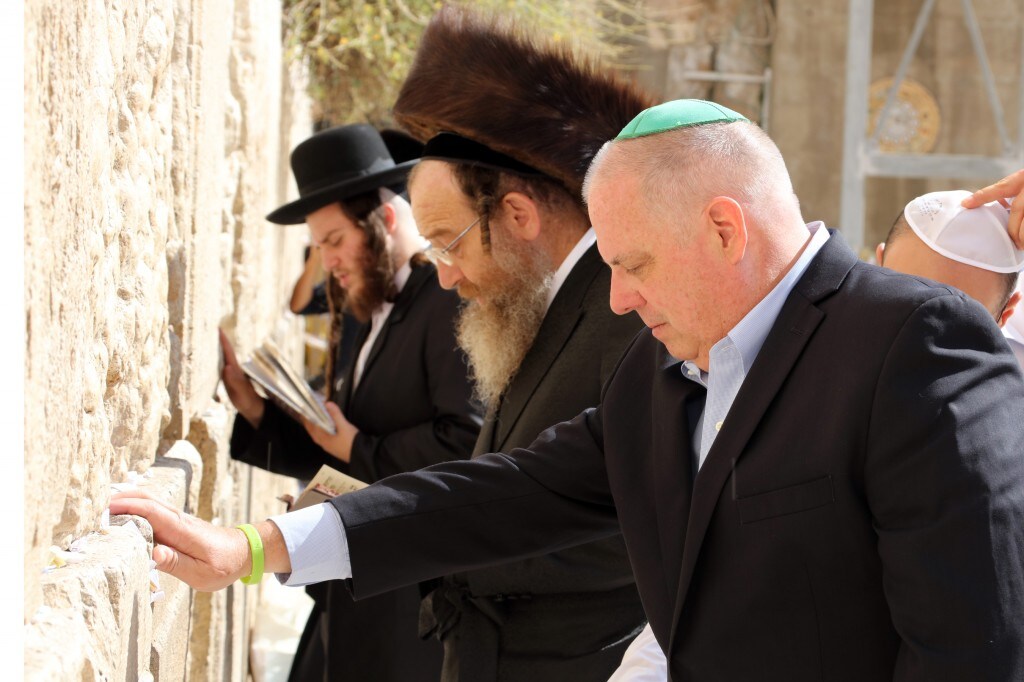 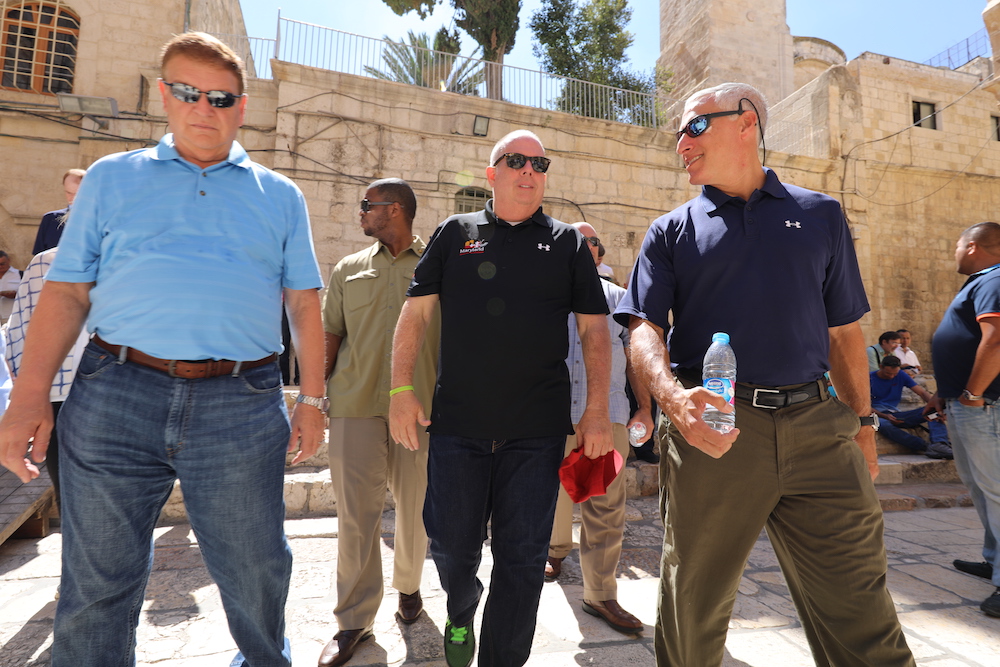 [The Washington Post recently reported that Hogan is ‘courting Jewish voters’ to strengthen his chances of re-election in 2018.