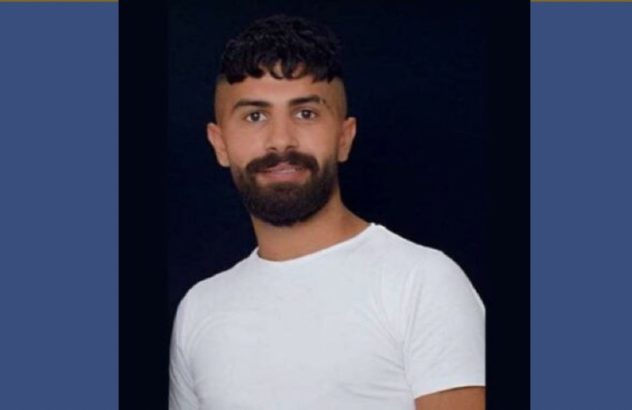 On Sunday, invading Israeli forces killed yet another Palestinian. Sa’ed al-Koni, 26, had tried to resist the illegal and brutal Israeli occupation. Israeli soldiers ambushed him and injured three others…

On Sunday dawn, Israeli soldiers invaded Nablus, in the northern part of the occupied West Bank, assassinated one Palestinian, and injured three others.

Media sources said the slain Palestinian has been identified as Sa’ed Adnan al-Koni, 26, and added that the soldiers also shot at least three others with live fire.

Eyewitnesses said the Palestinians in the ambushed car managed to flee the scene, but the army injured some of them.

The soldiers also abducted two Palestinians, Ashraf Kousa and Taqeyeddin Boshkar, from the Ta’awon neighborhood and the Housing Projects in the city.

The Israeli army said its soldiers ambushed the Palestinians and opened fire on them “after identifying them as the persons responsible for several incidents of firing rounds at Har Bracha colony,” an illegal Israeli settlement in the West Bank.

The Palestinian, Sa’ed al-Koni, was identified and assassinated before noticing the soldiers who ambushed him and the other young men. The army took his corpse before leaving the area.

The army said the Golani Brigade soldiers “opened fire at armed Palestinians who were identified on a motorcycle and in a car” in Nablus.

The slain Palestinian was a member of the “Lion’s Den” resistance group, which includes fighters from several factions; the group aims to unify armed resistance fighters regardless of political affiliation.

On Saturday, September 24, the soldiers killed Mohammad Ali Hussein Abu Kafia, 36, after his car accidentally collided with an empty police vehicle near Nablus, in the northern part of the occupied West Bank.