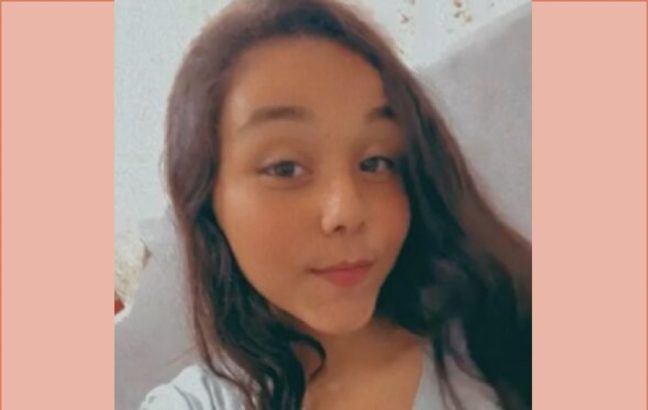 Israeli settlers kidnapped and assaulted a 14-year-old girl for hours, then left her on the side of the road. When family members went to the Israeli police for help, they refused and attacked Nourhan’s uncle.

On Wednesday evening, illegal paramilitary colonizers kidnapped a Palestinian child from her town in occupied Jerusalem, in the West Bank, and assaulted her for several hours.

Media sources said the colonizers kidnapped the child, Nourhan Ahmad Sayyad, 14, near her home in At-Tour, and assaulted her, causing various injuries.

A cab driver found the child on Thursday at dawn on the side of the road near the Hebron Gate, and contacted the police, who returned her to her family.

The colonizers left the kidnapped child on the side of the road before fleeing the area. There have been no reports of arrests.

After the child was abducted, her father and her uncle headed to the police station and filed several missing person reports, but the police refused to investigate the matter and attacked the uncle, who was demanding them to start investigating the issue.