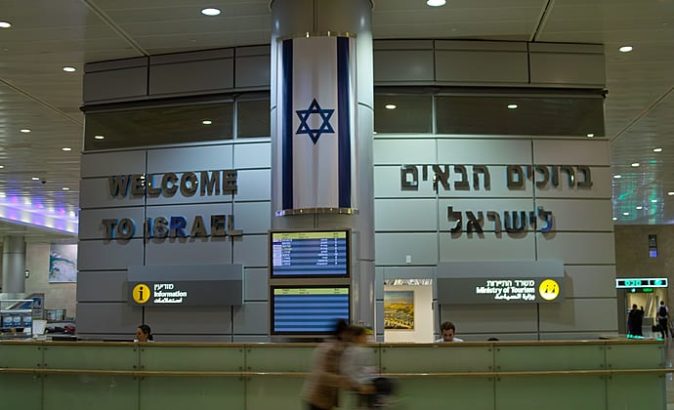 Three Arab* women, all university students from northern Israel, are suing El Al and Arkia Israeli Airlines over what they claim was humiliating treatment during an airport security check.

The three filed a 360,000-shekel ($102,000) lawsuit in Tel Aviv Magistrate’s Court as a result of the way they were treated prior to boarding a return flight to Tel Aviv from the Serbian capital of Belgrade last October.  Arkia Israeli Airlines was responsible for the flights and organized tour of Serbia, while El Al Israel Airlines provides airport security overseas for all Israeli airlines.

The lawsuit alleges that at the airport for their return flight to Israel, the women were separated from the other Israelis in the tour group for special scrutiny that lasted more than two hours, during which they were forced to undress and underwent humiliating, intrusive body searches as well as a search of a cellphone. They alleged that they were also under constant guard during the remainder of their time at the airport.

In its response to Haaretz, Arkia Airlines said it was not involved in security arrangements for the flight, which the Israeli government has made El Al’s responsibility. For its part, El Al said it had not yet received the lawsuit and would respond in court after reviewing its contents.

One of the plaintiffs, who asked not to be named, said that one of the three fainted during the security inspection. “We made it clear from the beginning that we weren’t objecting to a security check as any other passenger at the airport [would undergo], but here it was clear that this was a search meant to humiliate – both because we are Arab and also because we are women. I heard the security officer say explicitly that if we don’t undress, we won’t get on flight.”

The women’s lawyer, Auni Banna, said the three were led onto the plane before the other passengers and seated separately. The women’s luggage reportedly remained in Belgrade and was only returned to them 12 days later.

Another student said the decision to sue was driven not only by money. “We were led to this decision by the feeling of helplessness, the humiliation we experienced, and the silencing by the security forces,” she said. “I don’t know the degree to which the system will acknowledge the injury but given such conduct, we decided not to remain silent.”

Arkia commented that by virtue of government resolution, El Al provides security services to all Israeli aviation companies; “Arkia is not involved in these processes.”

El Al commented that the lawsuit has not arrived yet and when it does, it will study it and respond in court.

*Editor’s note: These were probably Palestinian women; Israel usually refuses to use this designation.

Letting AP in on the Secret: Israeli Strip Searches, by Alison Weir, CounterPunch