You Are Here: Home → Is Israel becoming a promised land of impunity for crooks and fraudsters? 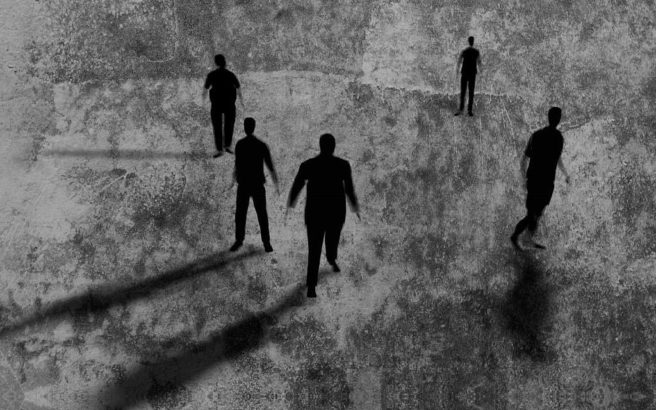 Israel’s law enforcement bodies are not cooperating with their foreign counterparts in tackling financial fraud. Are they ‘only’ spectacularly incompetent, or something even worse? Israeli scammers have caused massive victimization abroad.

Israel has become a haven for financial fraudsters. Dealers in binary options etc find law enforcement officers who are lenient or complicit, legislators who champion the illegal practice, and tax policies that encourage such conduct. Despite stealing billions of dollars from millions of victims worldwide, causing tragedy and suicides, not a single binary options fraudster has ever been indicted by Israel.

by Simona Weinglass and David Horovitz, Times of Israel

…Over the last decade, Israel has become a global hub of investment scams, employing more than 10,000 citizens — many of them new immigrants and foreign-language speakers — in boiler rooms throughout the country, selling fraudulent binary options, forex, CFDs (contracts for differences) and cryptocurrency investments over the phone and internet to people abroad. Victims are lured into investments under false pretenses, and the vast majority lose their money. When the victim protests, the “broker” more often than not disappears with the money. Binary options fraud alone was estimated to be earning between $5 billion and $10 billion a year before it was banned by a Knesset law that took effect on January 26 of this year. Some binary options operatives have simply ignored the ban, continuing to offer the product from Israel, while others now sell fraudulent forex or cryptocurrency investments, and still others have moved their operations abroad to countries including Russia, Ukraine, Philippines, Panama, Poland, Albania, Bulgaria, Cyprus and Serbia….

The overseas law enforcement sources with whom The Times of Israel spoke are frankly dumbfounded by the abiding extent of Israeli noncooperation, and cannot find an acceptable explanation for it. Arresting the guilty parties, for instance, in the binary options fraud — which is documented to have pushed vast numbers of victims worldwide into financial crisis and even led to cases of suicide — should be “like shooting fish in a barrel” for Israeli police, The Times of Israel was told. And yet not a single binary options fraudster has ever been indicted by Israel.