You Are Here: Home → The humanitarian impact of Israeli settlements in Hebron city 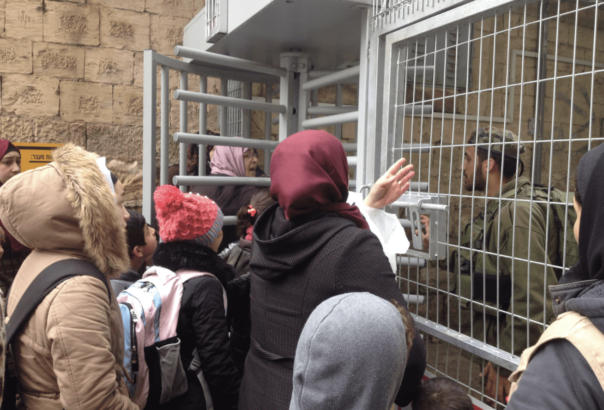 Israel exercises direct control over the 20% of Hebron City, known as H2, which is home to approximately 40,000 Palestinians and a few hundred Israeli settlers. Israeli policies and practices have resulted in the forcible transfer of Palestinians from their homes in Hebron city, reducing a once thriving area to a ‘ghost town’. The living conditions of those Palestinians who remain in the closed and restricted areas have been gradually undermined, including with regard to basic services and sources of livelihood.

1. In 1997, pursuant to an agreement with the PLO, Israel handed control over 80% of the city (H1) to the Palestinian Authority.
2. Hebron Rehabilitation Committee, Hebron’s Old City Preservation and Rehabilitation Master Plan. In the entire area covered by the survey there were 1,076 abandoned housing units.
3. For reference to the occurrence of forcible transfer in H2 see Report by the Secretary General, A/HRC/34/3, para. 28, March 2017.
4. On Israel’s legal obligations see Report by the Secretary General, A/72/564, para. 66, Nov 2017. 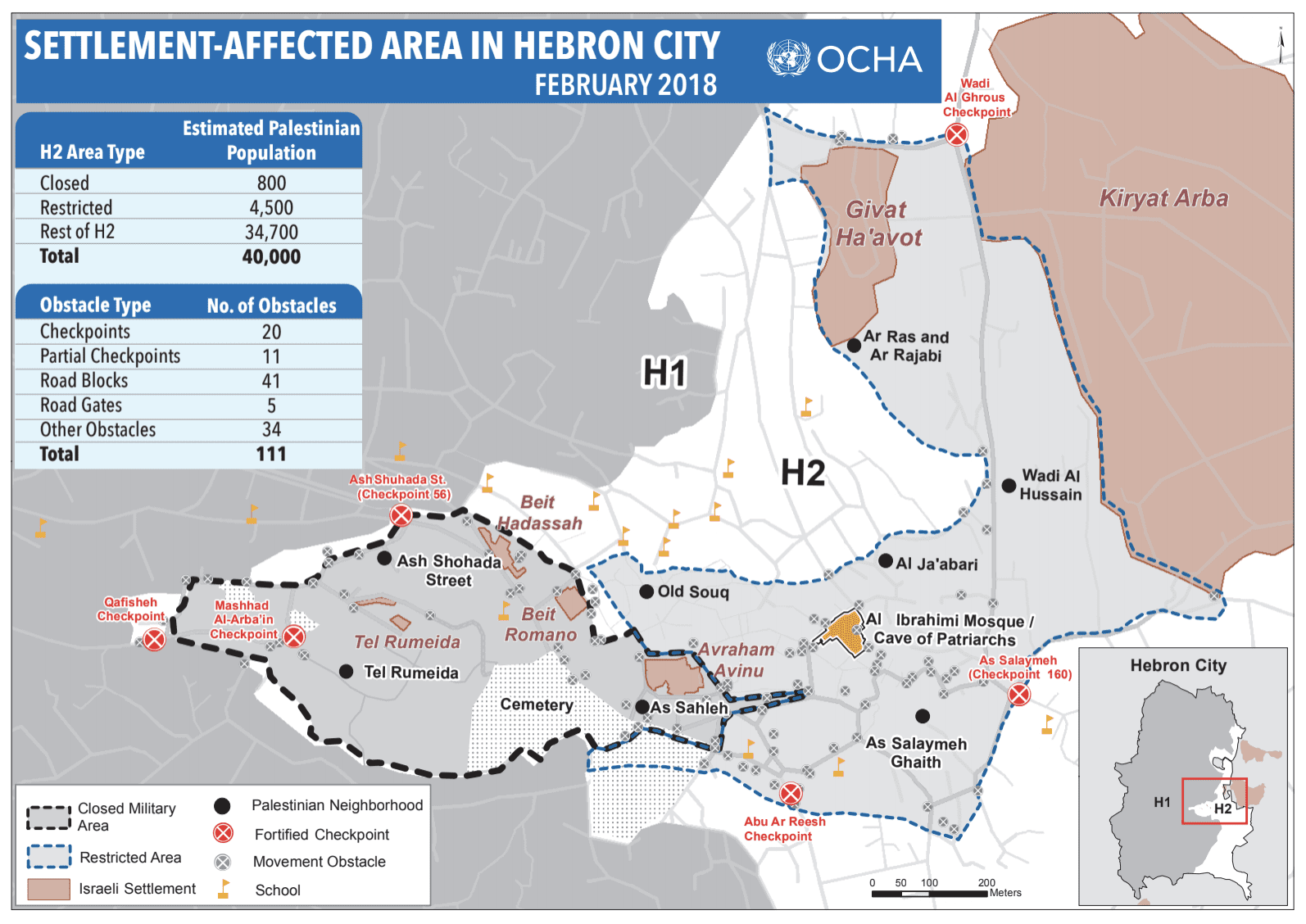