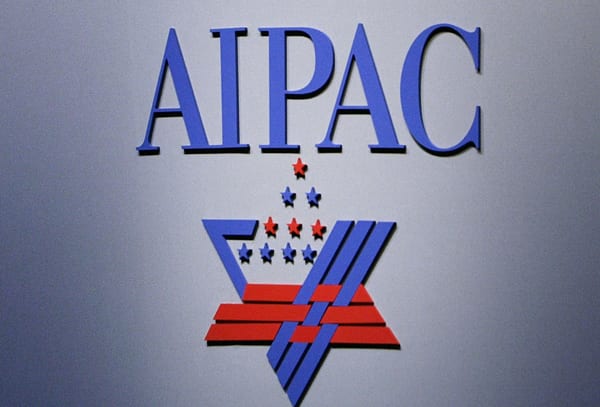 AIPAC applauds the U.S. House of Representatives for authorizing a total of $705 million for U.S.-Israel missile defense cooperation in the Fiscal Year (FY) 2018 National Defense Authorization Act (NDAA)— representing a $558 million increase above the president’s budget request for these programs and $105 million over last year’s adopted funding level. [The House passed the bill on Friday, July 14.]*

These funds will provide both R&D support and procurement funding for the Iron Dome, David’s Sling, Arrow-2 and Arrow-3 cooperative missile defense systems—programs which help Israel defend its citizens against rockets and missiles and also advance America’s own missile defense capabilities.**

[Ed.note: Israel is the only country in the Middle East with nuclear weapons; it frequently invades its neighbors and has initiated every war except one.]

The Senate Armed Services Committee approved its version of the annual legislation in June, but the full Senate hasn’t yet considered it.

In fall 2018 a new 10-year Memorandum of Understanding signed by the Obama administration will go into effect that will grant Israel $3.8 billion annually — up from the $3.1 billion pledged under the previous agreed-upon MOU.

That deal represents the United States’ largest defense aid package to any country in history.

At the signing ceremony, National Security Advisor Susan Rice described the aid package as “an unprecedented commitment to the security of Israel” and said that “no other American administration in history has done more for Israel’s security.”

*For more information on the current legislation go here.

**For information on rockets fired at Israel go here.

For full information on US aid to Israel go here.