You Are Here: Home → EU Regulators ask Israel what it’s doing about “The Wolves of Tel Aviv” 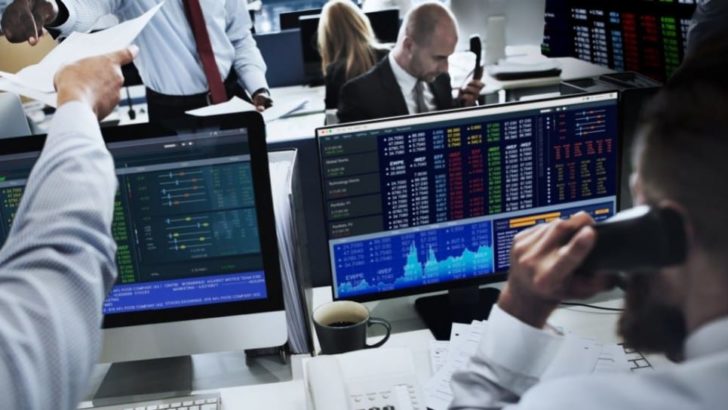 The Times of Israel reports: “Israel Securities Authority Chairman Shmuel Hauser was asked to explain what Israel is doing to tackle binary options fraud last week, when he met with 27 European chief securities regulators as part of the European Regional Committee meeting of IOSCO (the International Committee of Securities Commissions) in Paris.”

Some of the worldwide victims have committed suicide.

“The largely fraudulent industry has been allowed to flourish in Israel for almost a decade, and has received considerable (Times of Israel-led) media exposure in the past year, but Israeli law enforcement has taken almost no action to shut it down.”

At the January 27 meeting, the chairman of the European Regional Committee, Jean-Paul Servais, who is also the chairman of Belgium’s Financial Services and Markets Authority, expressed “the concern of all European countries at the involvement of Israelis and Israeli firms in the sale and distribution of binary options to the European public,” according to a press release issued by the Israel Securities Authority on Thursday.

Servais noted that over 90 percent of investors lose their money to such companies, and that this activity is often accompanied by deception and fraud against investors, and must be stopped.

Servais also mentioned that the Financial Services and Markets Authority (FSMA) of Belgium has banned the sale of binary options since last August and that France has also prohibited the advertising of binary options to its residents.

The Times of Israel has been exposing Israel’s largely fraudulent binary options industry in a series of articles since last March, beginning with an article entitled “The Wolves of Tel Aviv,” and has estimated that the industry here numbers over 100 companies, most of which are fraudulent and employ a variety of ruses to steal their clients’ money. These firms lure their victims into making what they are duped into believing will be profitable short-term investments, but in the overwhelming majority of cases the clients wind up losing all or almost all of their money. Thousands of Israelis work in the field, which is estimated to have fleeced billions of dollars from victims all over the world in the past decade.