You Are Here: Home → Dying to leave Gaza – and to get back in 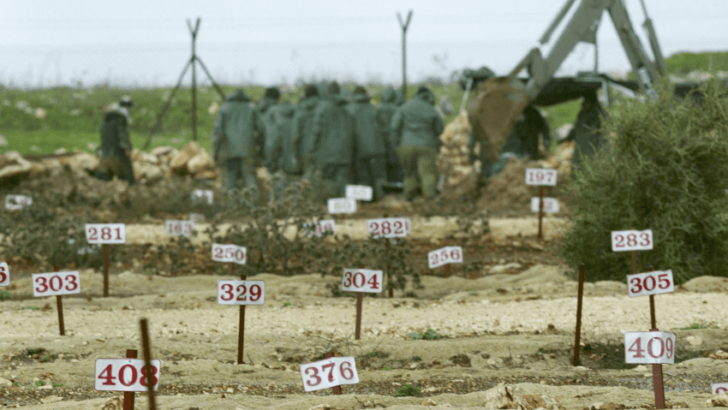 It’s almost impossible to leave Gaza nowadays, even for the critically ill. Why? Israel’s government is withholding medical exit permits from Gazans as a bargaining chip to get IDF soldier Hadar Goldin’s remains back from Hamas.

Meanwhile, Israel is holding the remains of hundreds of Palestinians.

It’s all a matter of perceived value – and Israelis are perceived to be worth their weight in gold.

In 2017, Israeli authorities refused exit permits to 21 Gazan residents because they had close relatives who were members of Hamas. That’s 21 refusals in 1 year.

Many of those seeking to leave Gaza are in need of medical care, including cancer.

This data is confirmed by 4 NGOs – 2 Israeli and 2 Palestinian.

One woman described how it took 5 months to get permission to make a 70-mile trip from Gaza to East Jerusalem to see her oncologist. By the time she got there, her cancer had spread. Later, she had to postpone her chemo treatment 3 times, resulting in the spread of the cancer to her bone marrow.

This woman did manage to exit Gaza several times, and she is still alive. But with the cancer spreading, and border crossing likely to get even tougher, her prognosis is not great.

It may not be hard to imagine this type of punitive policy coming from Israel, but according to Ha’aretz, the protocol is actually at the insistence of the family of a fallen Israeli soldier. Hadar Goldin was killed during Operation Protective Edge, in which about 2,200 Palestinians and 70 Israelis died.

Goldin’s body is being held by Hamas; his parents have called on Israel to withhold from Gazans all but “the bare minimum” – including humanitarian exit permits – until the remains of their son and another soldier, as well as 2 live Israelis, are returned. Simha and Leah Goldin call Hamas’ practice of withholding bodies and prisoners a “vile policy” in “direct contravention of international law.”

Indeed, withholding bodies of slain soldiers is a breach of international law, regardless of which country is doing it – a minor point which Israel and some of its citizens fail to detect.

Israel itself uses this “vile policy” on a grand scale: one Palestinian human rights group estimates that the Jewish State currently holds about 268 Palestinian bodies. Most have been buried in one of several “cemeteries of numbers” scattered across Israel. 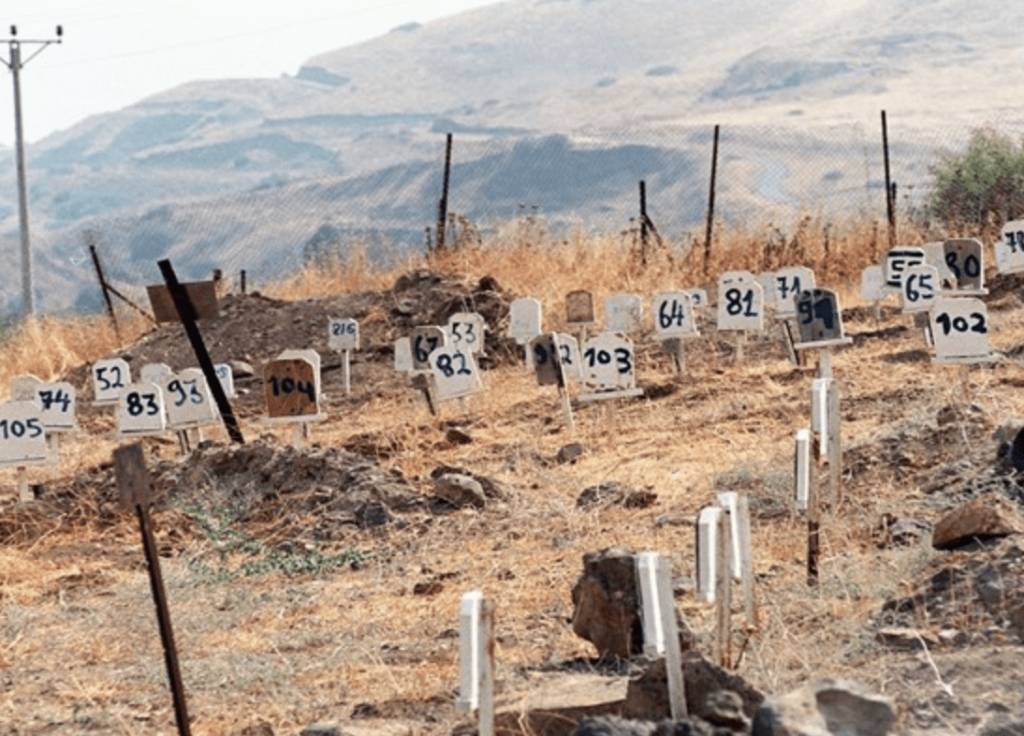 These Palestinian remains are preserved as bargaining chips, as Israel has made crystal clear on a number of occasions: from time to time, when Israel has a use for them, bodies are dug up and sent to their families for burial.

The mother of Oron Shaul, another fallen Israeli soldier, called Hamas a “lowly and cruel organization” because it kidnapped Israel’s “best sons and soldiers, who were protecting the homeland.”

It may be worth mentioning that Israel holds not only hundreds of Palestinian remains, but also routinely kidnaps and detains Palestinians. In one week, 30 July-5 August 2018, 50 Palestinians were abducted – 18 of them in 1 day. (One may be tempted to question whether this qualifies Israel, or its military, as a “lowly and cruel organization.”)

In addition, Israel currently holds nearly 6,000 Palestinians as political prisoners and over 400 administrative detainees – people held without charge or trial. These are illegal (one might even say “vile”) policies. 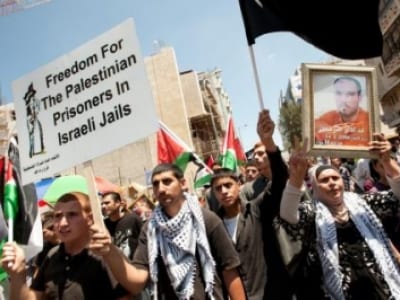 Since the Israeli occupation began in 1967, Israeli forces have arrested over 800,000 Palestinians – nearly 20% of the total Palestinian population in the territories. Approximately 40% of all male Palestinians in the West Bank, Gaza, and East Jerusalem have been arrested.

Somehow it’s ok to incarcerate 40% of the male population, to abduct 18 people in one day, to withhold hundreds of bodies and detain hundreds more – not to mention blockade 2 million people for over a decade – because they are Palestinian. The very idea of their approaching the border is so repugnant that the logical response is to kill.

But the remains of 2 Israelis, and 2 other Israelis who were captured alive – and apparently kept alive – after entering Gaza, their value is infinitely higher than these others.

Palestinians know their lives are of value. That is why they keep resisting the dehumanizing occupation and blockade. Their cancer patients, their children, their disabled, even their dead – all of their people deserve to be treated with dignity.

Israel and its supporters should not expect quiet until that becomes a reality.