You Are Here: Home → Did Israel Win or Lose Following the US Midterm Elections?

Did Israel Win or Lose Following the US Midterm Elections? 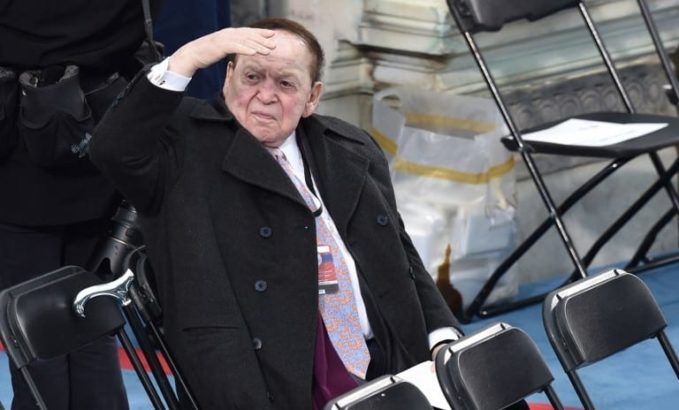 Megadonor Sheldon Adelson is seated prior to the inauguration of then President-elect Donald Trump. Adelson reportedly donated $113 million to conservative congressional candidates for the 2018 midterms.

2018 midterm elections are a mixed bag when it comes to the Palestine/Israel issue: 6 Jewish people are expected to chair important Congressional committees; 122 J-Street endorsees were elected (J-Street is pro-2 state solution); about 24 pro-Israel Congress people lost their seats; and 3 new pro-Palestine Muslim women were elected. In addition, it is becoming more commonplace for even Israel supporters to speak critically of Israel.

by Bishara A. Bahbah, Arab America

To what extent did the US midterm elections held on November 6, 2018, benefit or hurt Israel? It is historically known that the US Congress includes both the House of Representatives with 435 members and also includes the Senate with 100 members.

The answer is not clear-cut.  However, the general consensus is that the US election results were seen as repudiating Israel’s Prime Minister Benjamin Netanyahu among any leader who was not on the ballot.  The midterm election results are seen as a loss for Israel’s right-wing government.

Let’s begin with the basic facts:

To assess more accurately how these election results will help or hinder Israeli interests in Congress, a more detailed analysis of those results will better demonstrate the impact on Israel: 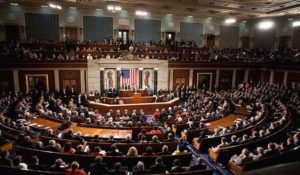 A major change in the US House will be the anticipated anointing of six Jewish Democrats to chair key House committees.

The chairmen of these committees will wield tremendous influence.  Virtually, all of these committees have a direct influence over a wide range of US foreign policy issues relating to Israel, the Arab-Israeli conflict, arms sales to Saudi Arabia, the Iran nuclear arms deal, N. Korea, Russia, China, and the list goes on.  When it comes to Israel, these committees, chaired by Jewish Congressmen, is of huge significance.  They could act in a manner that supports the Trump administration or as stumbling blocks to whatever Trump wishes to achieve. 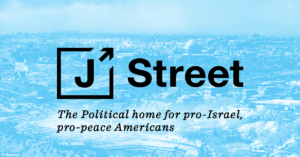 The pro-Israel Zionist lobby, J Street, which has made a two-state outcome its central plank, can boast that of the 163 candidates it endorsed, 122 won.

J Street’s president, Jeremy Ben-Ami, triumphantly declared that more than 50 percent of the new House Democratic majority “will be made up of J Street-backed candidates.”  Furthermore, J Street felt vindicated when a recently published public opinion poll revealed that 84 percent of Jewish respondents saw no contradiction between being “pro-Israel” and criticizing the policies of the Israeli government.:

Among those that J Street endorsed were four new members of the House who have either been harshly critical of Israel or indicated that they would be willing to challenge the pro-Israel stalwarts on legislation.  Betty McCollum from St. Paul, MN, has called Israel an apartheid state while Antonio Delgado of NY has harshly criticized Israel. J Street did not endorse Eliot Engel or Sean Patrick Maloney – two staunchly pro-Israel candidates who both appeared at AIPAC events.

AIPAC, the American Israel Public Affairs Committee, and the lobby that has historically championed and lobbied for pro-Israel policies has chosen to highlight in a statement that “Virtually all of the victors in this year’s election have issued position papers and statements reflecting their strong commitment to strengthening the US-Israel relationship.”

AIPAC has chosen to ignore the fact that many of those victors are now more willing to be critical of Israel and are more supportive of a two-state solution (Israel and Palestine) – a position that is no longer supported by Israel’s current right-wing government.

In 2018, more Jews voted Republican than in previous years, around 23 percent – a 5 percent jump.   A CNN poll revealed that Jewish voters had historically preferred Democrats over Republicans by 79 to 17 percent.  With the exception of Orthodox and the pro-Trump Jews, the love affair between American Jews and Israel seems to be in peril.

Netanyahu’s insensitivity to the concerns of the majority of American Jews, a majority of whom are NOT Orthodox Jews, and his close affinity with Trump, exacerbated in the aftermath of the recent massacre of Jews in a synagogue in Philadelphia, seems to be leading to a growing chasm between American Jews and Israeli Jews. According to Jewish observers, this alienation will only increase over time. 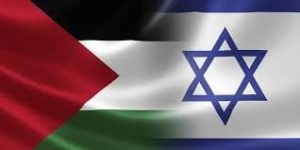 About two dozen Republicans – champions of draconian pro-occupation legislation that attacks Palestinian rights – have lost their seats in the House.  Most prominent among them is Peter Roskam, the lead sponsor of the Anti-Boycott Act.  These members, replaced by more moderate candidates, will prove to be a loss hard to replace for pro-Israel forces.

Two anti-Israeli House members lost their seats in the midterm elections – Leslie Cockburn in Virginia and Scott Wallace in Pennsylvania.  The former was very critical of the US-Israeli ties and the latter’s family foundation supported an organization that favored the BDS (Boycott, Divest, and Sanctions) movement.

Alternatively, many pro-Israel stalwarts won re-election. Senator Robert Menendez of NJ, a Democrat, who voted against the 2015 Iran nuclear deal won despite being hampered by a corruption trial that ended up in a mistrial last year.  Menendez is considered “AIPAC’s best friend” in the US Senate.  Eliot Engel and Sean Patrick Maloney – two staunchly pro-Israel candidates won.  They both appeared at AIPAC events.  Democrat Tom Malinowski won in central NJ.  Malinowski’s position is that “America has an unbreakable commitment to Israel, rooted in a values-based alliance between those two great democracies.”  Mikie Sherrill, a former Navy pilot, won a seat in Northern New Jersey.  She had said: “Our partnership with Israel is instrumental to global security… In Congress, I will work to ensure that our long-standing relationship with Israel remains strong.” 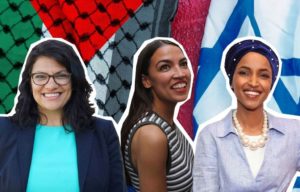 Turning of the Tide?

Last but not least was the elected Muslim members to the House (both sides of the picture), including the first Palestinian-American woman, Rashida Tlaib.  Ilhan Omar, the first Somali-American woman, in addition to Alexandria Ocasio-Cortez (in the middle), one of the most progressive members to be elected to Congress.  Their election has been termed by Jewish Voice for Peace as the turning of tides.  Tlaib has called for one democratic state in Israel and Palestine and for an end to US aid to Israel.  Omar called Israel an apartheid state and said in the past that Israel has “hypnotized” the world.  Omar has disavowed the boycotting of Israel.  Ocasio-Cortez sharply rebuked Israel over the Gaza massacre of Palestinians at the hands of Israel in May of this year and has endorsed the boycott of Israel.

The importance of the election of these women is that they actively campaigned on, and have a track record of, supporting Palestinian freedom and sharply criticizing Israel. Yet, they won their seats in the House handily.  These women represent a new wave within the Democratic party and its leaning to the left of the political spectrum.  Whether they succeed in proposing legislation that reflects their political views has yet to be seen.  Nevertheless, they will have their turn on the floor of the House and the ability to voice their views before Congress and the entire nation.

To sum up, the midterm elections represent a mixed bag of wins and losses for Israel.  What is for sure is that between the chasm of American Jews and Israeli Jews and the election of Muslim and progressive members to the new House of Representatives, Israel’s right-wing government will not enjoy the level of support that it used to in the past.  More importantly, the election of these pro-Palestinian Muslim women and progressives coupled with the loss of close to 20 seats of unwavering supporters of Israel, could not be stopped by the likes of AIPAC which, for decades, intimidated, targeted, defeated, and terrorized members of Congress who were even mildly critical of Israel.

The US midterm elections have ushered a new dawn in American politics that is defying the unflinching influence held for many years by pro-Israel lobbies and interest groups.  It remains to be seen to what extent the new changes in the electoral results will negatively affect Israel’s standing in the halls of the US Congress.

Prof. Bishara Bahbah was editor-in-chief of the Jerusalem based “Al-Fajr” newspaper between 1983-84. He was a member of the Palestinian delegation to the Peace Talks on Arms Control and Regional Security.  He taught at Harvard and was the associate director of its Kennedy School’s Institute for Social and Economic Policy in the Middle East.

WATCH: Explosive video of how Israel partisans by US elections