You Are Here: Home → As usual, defense bill gives millions of dollars to Israel, but no one tells Americans

As usual, defense bill gives millions of dollars to Israel, but no one tells Americans 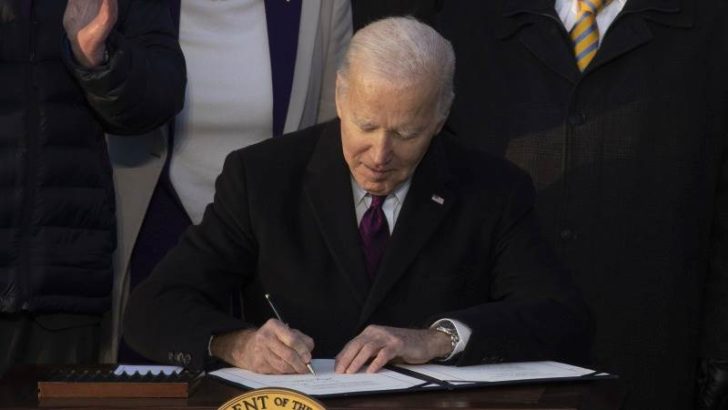 Unlike U.S. media, Israeli media announce that the new spending bill contains many millions of dollars for Israel, which is a tiny foreign country known for its human rights abuses and spying on the U.S.

Other important provisions include, as noted in the AIPAC statement:

The US has continuously provided Israel with defense aid, including in the 2016 memorandum of understanding signed during the Obama administration that guarantees Israel $38 billion in security assistance over 10 years, protecting the assistance from the whims of any current or future president.

This past March, the US Senate approved by a majority of 68 to 31 an omnibus spending package which includes defense aid for Israel. The legislation includes more than $4.8 million in aid for Israel and $1 billion in additional funding for Iron Dome.

This is just the tip of the iceberg of the cost of Israel to Americans.

Various U.S. bills provide a combined annual total of U.S. tax money to – and on behalf of – Israel of over $7 billion per year, or approximately $20 million per day.

On top of that are the continuing costs to Americans of the Iraq War (at least $2 trillion), which was promoted by Israel and embedded Israel advocates on behalf of Israel.