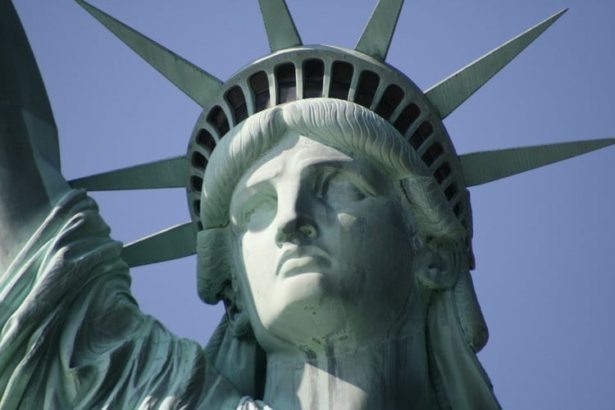 Palestine Legal: March 8, 20 — Three anti-BDS bills were fast-tracked out of committee and passed today (March 8, 2017) without debate by the New York State Senate. Palestine Legal and the Center for Constitutional Rights issued the following statement in response:

With a presidential administration that has little regard for constitutional rights, it is crucial for our state and local lawmakers to stand firm in support of the right to dissent. Today, by singling out for punishment those who advocate for Palestinian rights, the New York State Senate has sent a message, loud and clear: that New Yorkers cannot count on them to safeguard democracy in the Trump era.

We, together with New Yorkers who care about the right to engage in political advocacy, will make sure that these bills do not make it out of the NY State Assembly, and do not become law.

At the heart of these three bills is growing public support for Boycott, Divestment, and Sanctions (BDS) campaigns for Palestinian rights. Boycotts to effect political, social or economic change – including boycotts for Palestinian rights – are a constitutionally-protected form of speech, association and assembly.  The government may not enact laws aimed at punishing those who engage in such boycotts, which have a long history of being used successfully to address injustice, from the Montgomery Bus Boycott to the movement against South African apartheid.

Each of these bills has been introduced in the New York State legislature in previous years, and each one has been rejected after an outcry from New Yorkers defending human rights and free speech.

Palestine Legal and the Center for Constitutional Rights are urging New Yorkers to contact their State Senator to register their opposition to the passage of these bills, and to contact their State Assembly member to demand they vote against such anti-BDS bills and all other efforts to limit the right to protest and dissent.