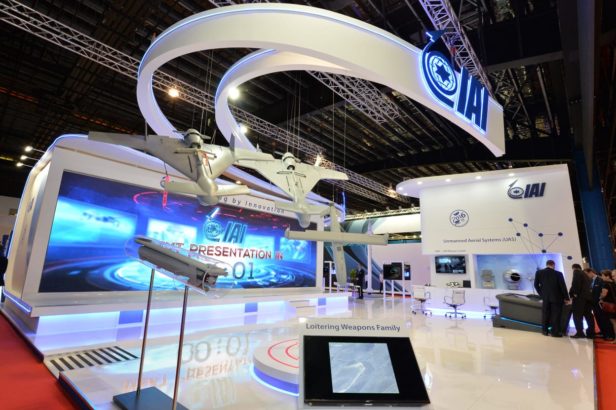 On November 1, 2017, we were informed in writing by Air Canada management that the 5-year contract with Israel Aerospace Industries Bedek Group for heavy maintenance on its B767 jets had been terminated early. That contract, reported to be worth tens of millions of dollars, was set to run until March 2019.

Air Canada offered no reason for dropping the contract other than to say it was due to a practice of reviewing such “arrangements on a regular basis” with all service providers. Air Canada also claimed in its letter that this process happened in “early 2017” and that the contract was transferred to “another provider in North America”.

However, we need to point out that this new information was only released after our #AirCanadaComplicity campaign was taking off and receiving increasing support both from within Canada and internationally. Unions representing hundreds of thousands of members (and their families) had signed on to the new Open Letter, as had groups in other countries from the U.S. to Norway, France, Germany, Belgium and Ireland to Australia. The Open Letter was a shortened version of a previous official letter to Air Canada, sent 4 months earlier, which received neither an acknowledgement nor an answer.

Air Canada also said in its letter that it still has one smaller contract with IAI, where “in compliance with international safety regulations that apply to all carriers, Bedek provides a certified aircraft engineer to do a check that is required on aircraft prior to departure of regularly scheduled return flights to Canada”. However, they noted that if any substantive problems are found during that check, then Air Canada dispatches its own employees to conduct the work.

They did not address the issue of the Sabra food products being part of the on-board menu on certain flights.

However, the Canadian BDS Coalition is pleased that the largest and most significant element of Air Canada’s involvement with Israel Aerospace Industries has been terminated. Given the recent publicity IAI has received in the international press in the last months, it is not surprising that any company would want to distance themselves from such a partner. First, we heard of a subsidiary of IAI being involved with building the U.S.-Mexico border wall and then just last week, the Israeli press reported that IAI was one of the 190 companies included on the United Nations upcoming blacklist for violating international law by doing business in the occupied Palestinian territories.

Although the issue of maintenance outsourcing is still ongoing and we will continue to pressure Air Canada regarding the carrying of Sabra products and their remaining small contract with IAI, we feel that this is a significant national victory for the #AirCanadaComplicity campaign. The Coalition wishes to thank all our supporters, both here in Canada and abroad, who made the difference in showing that justice for Palestinians can be achieved. The collective will and efforts of our strong movements for social justice cannot be denied!