You Are Here: Home → Action Alert: Tell the candidates, “a good President knows that Palestine matters.” 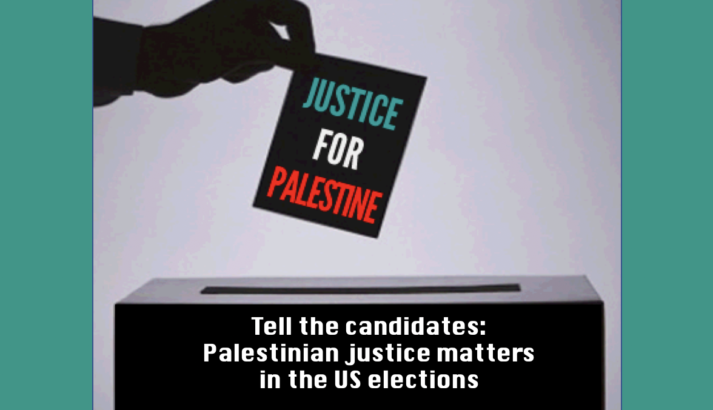 Palestine matters: Presidential candidates should discuss their foreign policy – and it should include the word “justice”

Our presidential candidates are neglecting the simple principle that Palestinians are entitled to the same rights as the rest of humanity. Instead, they favor Israel, a state with Palestinian blood on its hands. We must pressure the candidates to engage with this subject, and to come out on the side of justice.

An in-depth article with detailed information about each candidate is available here.

Our investigation showed that not one of the candidates fully and unequivocally called for justice and equality for the Palestinian people. While Bernie Sanders is head and shoulders above the rest in his position on Palestine, even he can do better.

It is alarming that one candidate stands out from the rest simply because he does not deny the truth.

The facts in a nutshell:

Israel is guilty of ongoing human rights violations and atrocities – some of which amount to war crimes and crimes against humanity.

Israel has a policy of killing unarmed civilians, including children.

Israel is known for systematically detaining and torturing Palestinian children.

Israel has dozens of discriminatory laws, including the Nation-State Law that designates Palestinians as second-class citizens.

Israel has been defying the United Nations for decades.

Israel is a hyper-militarized state; Palestine is an occupied, barely-armed, starving population that is resisting their oppression.

Israel is not a strong ally – Israel is a liability, an embarrassment, and possibly even a danger to the US.

Israel is not a democracy – Israel thrives on dispossession and violence toward Palestinians (and Jews of color).

The US relationship with Israel costs us $10 million a day and forces us to use our UN veto power to enable ongoing violations of international law.

Israel was born in racism and ethnic cleansing, and thrives on dispossession, violence, and ongoing racism.

Israel is a force of intolerance, with widespread religious extremism and apartheid.

Yet our candidates call Israel “an ally” and “a great democracy”; they make few if any demands for improvement; they put the onus for change on the occupied, oppressed Palestinian population. And they support $3.8 billion a year in military aid for Israel. Israel currently receives 57% of the US’s total military aid budget. Many voters question the wisdom and/or morality of this support.

No progressive presidential candidate would refuse to acknowledge the apartheid of South Africa in 1976, yet our political leaders, our would-be Presidents of the United States, are doing essentially that – ignoring reports in 2014, 2013, 2012, 2007, 2002, and even as early as 1961 labelling Israel as an apartheid state.

Many candidates of both parties are indoctrinated by visits to Israel and mainstream media reporting. The vast majority of Congress members have no input from sources that are not pro-Israel. We need to fill that vacuum.

Below is a run-down of the Democratic candidates, along with a few quotes and their contact info. Please email and/or tweet one or more of them – let them know there are plenty of voters who care about justice for Palestinians! (You can copy and paste statements from above, or write your own – they need the facts!) 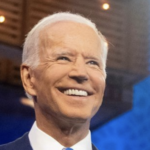 If Joe Biden’s statements sound wrong to you, tell him! Because Palestine matters! 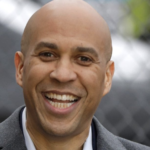 If you think Cory Booker’s positions are not appropriate for an American president, tell him! Because Palestine matters! 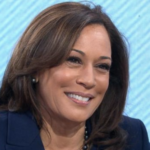 If you want to give Kamala Harris a reality check, do it! Because Palestine matters! 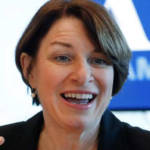 If Amy Klobuchar’s positions sound uninformed to you, tell her! Because Palestine matters! 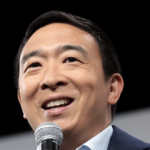 If Andrew Yang’s comments don’t seem reasonable to you, tell him! Because Palestine matters! 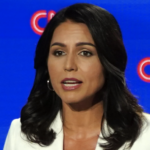 If you think Tulsi Gabbard needs to check her priorities, tell her! Because Palestine matters! 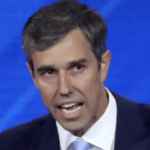 If you think Beto O’Rourke needs to tweak his platform, tell him! Because Palestine matters! 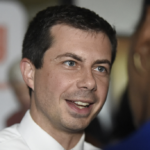 If you think Pete Buttigieg could do better, tell him! Because Palestine matters! 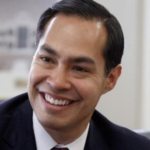 If you want to set Julian Castro straight, go for it! Because Palestine matters! 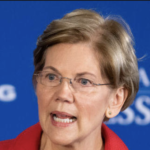 If you think Elizabeth Warren could do better, tell her! Because Palestine matters! 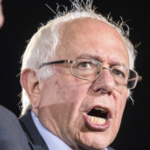 If you want to commend Bernie Sanders for his position and encourage him to stay strong in it, do it! Because Palestine matters!

TOM STEYER has apparently said little to nothing so far about the Israel/Palestine issue. His statement on Trump’s meddling in Israel’s decision to ban Reps. Tlaib and Omar from visiting Palestine – that it was part of a “bigoted and destructive agenda” – and his pre-campaign comment on the timing of the embassy move and departure from the Iran deal – which were followed closely by a massive donation from Sheldon Adelson – indicates Steyer’s possible willingness to step on the toes of the powerful. He is an “issue advocate,” recently focused on climate change, Dreamers, and getting out the vote among young people.

If you want to encourage Tom Steyer to take a courageous stand for Palestine, go for it! Because Palestine matters!

For much more information on each candidate’s position about Palestine, go here.