You Are Here: Home → Will YouTube again censor our video about censorship? 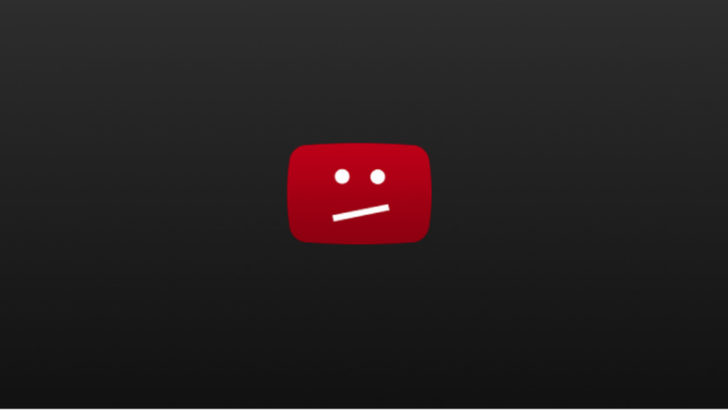 In 2018 If Americans Knew made a 15 minute video exposing Israel’s projects to censor the Internet. YouTube removed our video. We tried again. This time YouTube restricted it. Now we’re trying yet again. See version #3 below of “How Israel Censors the Internet”.

We wonder if this time the video will escape censorship, or whether Israel partisans will succeed once again in their efforts to impede Americans’ access to facts that Israel doesn’t want Americans to know…

Last year, If Americans Knew produced a 15 minute video detailing Israel’s diverse projects – some public, some covert – to influence what people see on the Internet, and what they don’t. This was based on my article, “How Israel and its partisans work to censor the Internet.”

The video was removed by YouTube because it had been flagged erroneously as “hate speech.” (Fortunately, this video is still on Vimeo.)

This was particularly ironic, since the video shows how pro-Israel organization such as the ADL use this technique to censor information they dislike.

In fact, on the very day the video was removed, the ADL tweeted that it was helping YouTube remove “hate” from its platform. The ADL often works to block information on Israel-Palestine from reaching Americans.

We appealed YouTube’s removal of our video, but received no response.

We then produced a second version of the video. This was identical to the first one except for the addition of an introduction that described what had happened to the previous version.

Such a restriction impedes people from viewing videos. Viewers must be logged-in to see the video, they must be18 years of age or older, and the videos are not shown in certain sections of YouTube. (In addition, we suspect that they are often blocked by internet filtering programs.)

We appealed the restriction.

This time we received a reply. YouTube admitted that the video did NOT violate its guidelines. However, it upheld the restriction, even though many news organizations have videos on YouTube containing far more violence that are not age-restricted.

Therefore, we have now produced a third, redacted version of the video. We hope this one, which has obscured the few short clips of violence that the previous ones contained, will escape censorship.

This can be seen on our YouTube channel (people may wish to check back in a day or two to see if it’s still there), and also below:

How the Anti-Defamation League Fuels Islamophobia

Modest Proposal to the Anti-Defamation League