By Alison Weir: At least 45 world leaders have responded to a summons to attend the World Holocaust Forum in Israel to “fight antisemitism.” The event is organized by a Russian-Israeli oligarch who considers support for Palestinian human rights “antisemitic.” He is promoting an Orwellian program that would criminalize “intolerance” and require re-education programs for anyone who strays beyond accepted views…

END_OF_DOCUMENT_TOKEN_TO_BE_REPLACED 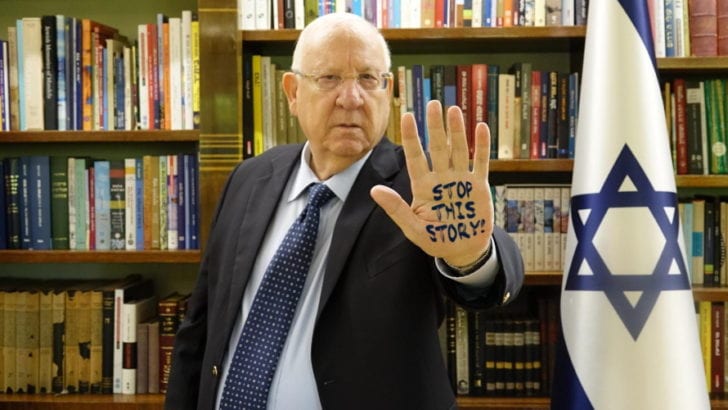