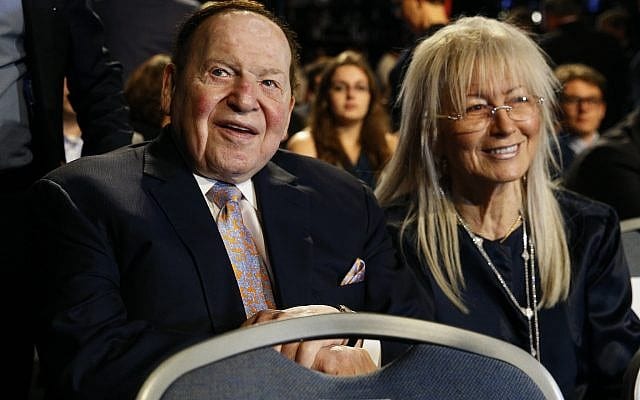 Sheldon Adelson is reportedly spending at least $55 million during the upcoming midterm elections. Adelson has become the most influential donor in the Republican Party. Adelson’s total spending on behalf of Israel in the 2016 and 2018 election combined, will surpass $100 million, probably making him the largest single donor in American politics today.