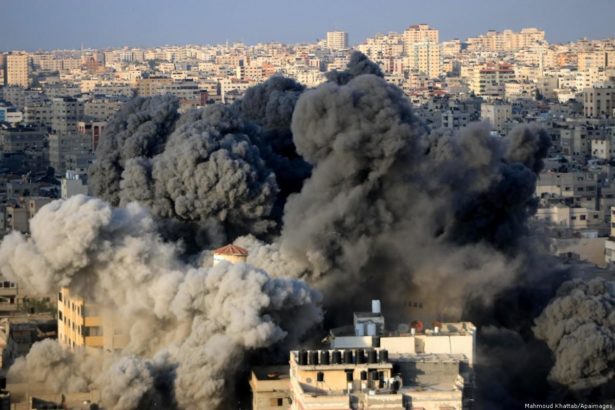 This is truly shocking: media giant BBC is bossed around by Israel. The headline “Israeli air strikes kill pregnant woman and baby” magically become “Gaza air strikes ‘kill woman and child’ after rockets hit Israel” when Israel’s foreign ministry spokesman ordered it to be changed “IMMEDIATELY.” A BBC spokesperson admitted that “although the original headline was not factually incorrect, we updated it to add more context to the story”. They added something else too, and it ain’t truth.
One BBC senior producer confided, ‘We wait in fear for the phone call from the Israelis,’” whenever they publish negative stories about Israel.