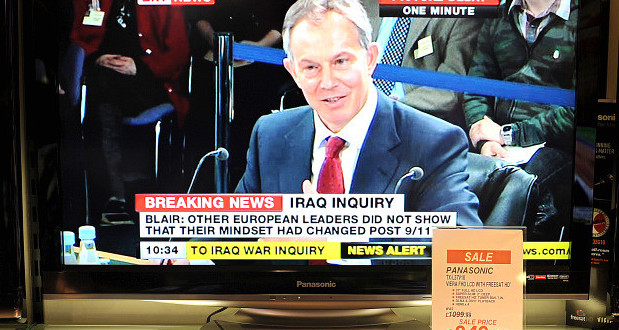 Stephen Walt reports how numerous Israeli leaders & pro-Israel lobby groups pushed for the U.S. invasion of Iraq… ‘Given all the problems that the lobby’s prescriptions have produced in recent years, you’d think U.S. leaders would have learned to ignore its advice. But there’s little sign of that so far, which means that these past errors are likely to be repeated. Don’t say I didn’t warn you…’