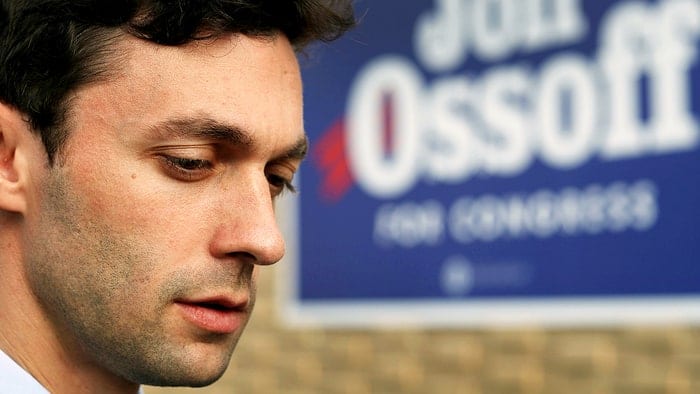 Pundits and politicians billed the special election race between two strong supporters of Israel, Jon Ossoff (D) and Karen Handel (R), as a major referendum on the first few months of the Trump administration. Tens of millions of Democratic dollars could not buy back Georgia’s 6th District in the most expensive US House race in history. Democrats have now lost all four special elections to fill vacancies left by Trump cabinet appointees.