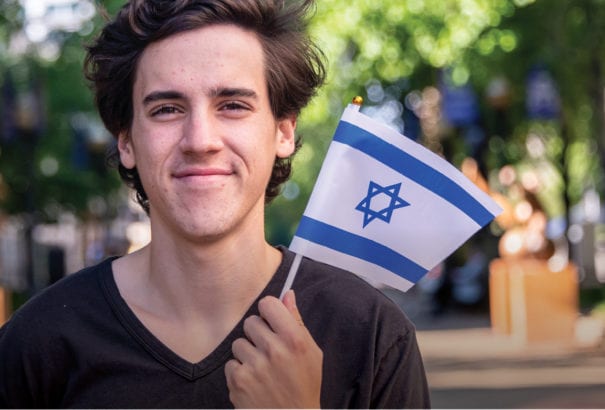 Jewish Federations of North America and the Jewish Future Pledge are partnering on a project calling on all Jews to bequeath fifty percent of their estate charitable giving “to support Jewish people or the State of Israel.” Organizers predict this would amount to $600 billion in the coming years. The project’s promotional video states: “Jews are the most influential people the world has ever known…”