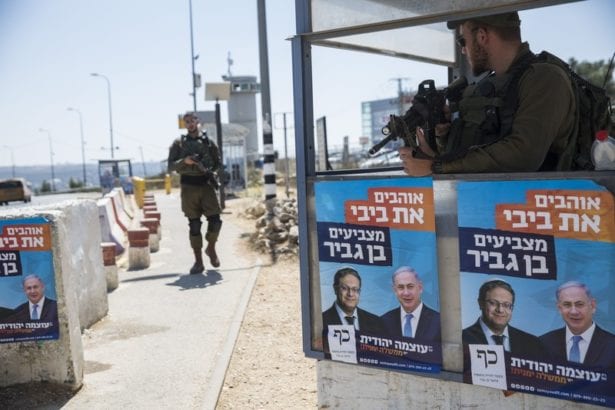 Extremist Jewish supremacist parties find themselves suddenly relevant as Netanyahu’s Likud party seeks to form alliances and win enough legislative seats to protect him from legal action. Lieberman has even called for “disloyal” Palestinian citizens to be “beheaded.” It may be the beginning of a new level of rightwing governing.

END_OF_DOCUMENT_TOKEN_TO_BE_REPLACED 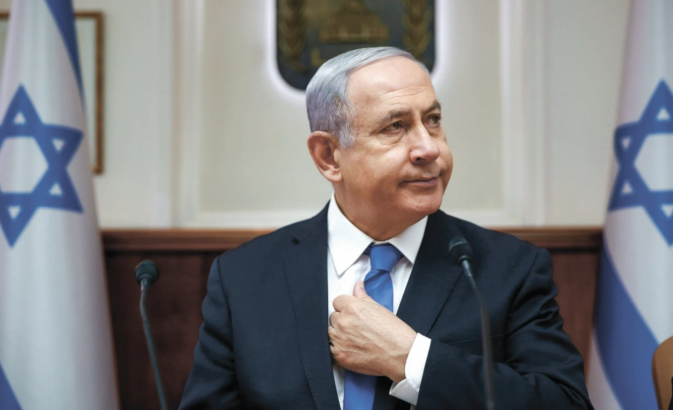