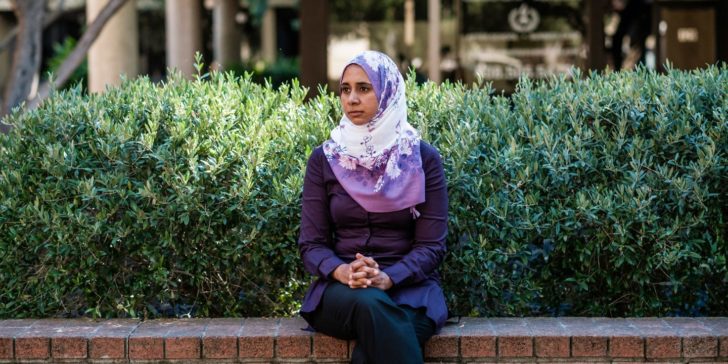 CAIR’s San Francisco executive director, Zahra Billoo, had an award from an interfaith organization snatched away from her when pro-Israel groups called to complain that she had tweeted statements that were critical of Israel. It’s the New Anti-Semitism, boys and girls.

by Glenn Greenwald, The Intercept

The executive director of the San Francisco chapter of the Council on American-Islamic Relations, or CAIR, has had an award rescinded by an interfaith group after pro-Israel activists vehemently objected to the award due to her criticisms of the Israeli government and various pro-Israel groups.

In March, she was notified that she would be one of two honorees at the annual event held by the group People Acting in Community Together, or PACT, which describes itself as “a multi-faith, grassroots organization that provides leadership training and experience to community members of many different ethnic, religious, and socio-economic backgrounds.”

Billoo told the Intercept that when PACT, an affiliate of the PICO National Network, notified her that they had chosen her for the award, they emphasized that their intent with the award was “to build a stronger relationship with Muslim community.” PACT then announced the award and began promoting the event to its members and the public: 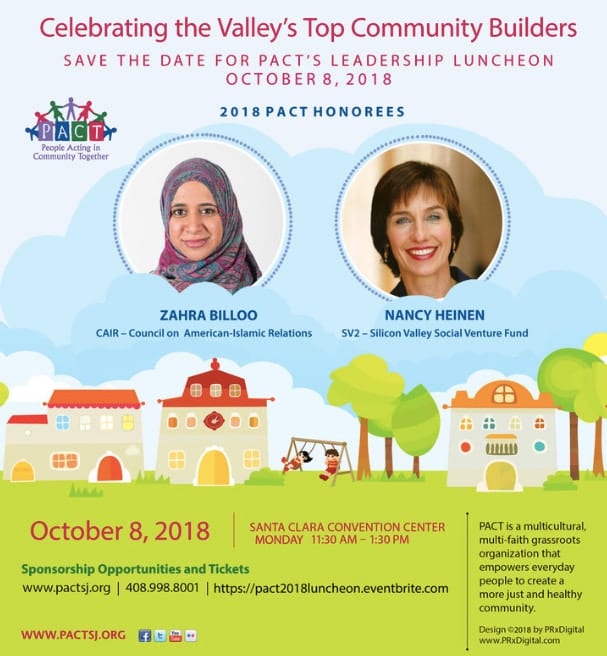 But in late May, PACT’s executive director told Billoo that numerous pro-Israel groups and synagogues were vehemently objecting to the choice of Billoo. These individuals and groups specifically objected to several tweets Billoo had posted that were harshly critical of the Israeli government’s treatment of Palestinians, as well as her criticisms of the Anti-Defamation League for defending Israeli aggression against Gazans.

During those initial discussions, according to Billoo, PACT proposed possible solutions, such as creating “dialogue circles” as part of the event and adding a pro-Israel honoree. Billoo regarded both proposals as acceptable.

But such proposals did not mollify her pro-Israel critics. PACT returned to Billoo and suggested that they instead recognize CAIR rather than Billoo specifically, or that they choose a different CAIR official to honor. But Billoo refused, on the ground that they had already publicly announced the award and that pro-Israel groups had no right to dictate which Muslim leaders are acceptable and which are not.

PACT suggested that Billoo withdraw from the event, but she refused, telling PACT that they would have to take responsibility for their acquiescence to these demands by publicly rescinding her award. So that’s what they did.

Last Tuesday, PACT officials came to Billoo’s office to tell her that they were withdrawing the award. They told her that they felt bad about doing so, but felt that their funding would be in jeopardy if they proceeded to honor her. The page on PACT’s website which once promoted Billoo as an honoree has now been updated to delete any mention of her: 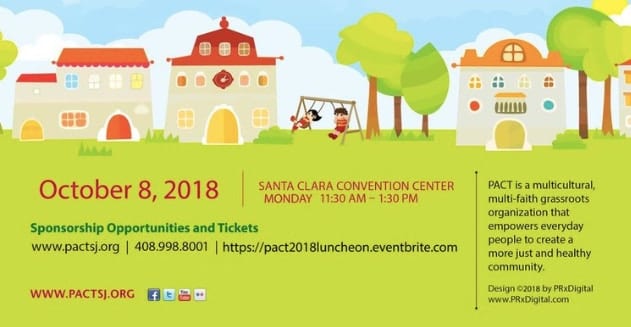 The Intercept submitted numerous questions to PACT by both telephone and email, advising them of Billoo’s claims. In response, PACT’s executive director, Akemi Flynn, submitted two separate statements that denied none of Billoo’s rendition of events, but instead offered empty and vague boilerplate language that addressed none of the questions.

In her first statement, Flynn wrote, “PACT’s work is centered on building relationships and bringing people together to build understanding across differences. As we’ve expressed, we are committed to continuing to work with Zahra Billoo, CAIR, and many others to build bridges in our multi-faith and multicultural community.”

Her second statement was longer but similarly unresponsive:”We are a multi-faith organization and seek to be responsive to all people affiliated with our organization. After receiving widespread concern, we made the decision to step back in order to engage in dialogue to help build understanding. We acknowledge the pain of the situation and are sorry for additional pain our decisions have caused. We regret that it has caused a rift in our relationships with Zahra Billoo, CAIR SFBA, and others in our multi-faith, multi-racial community.”

While PACT is obviously free to honor whoever it wants, it is striking that an organization devoted to interfaith unity would do something as divisive as publicly extending and then rescinding an award to a longtime, respected Muslim civil rights leader because pro-Israel groups demanded it. But for Muslim activists in the U.S., such events are as common as they are ugly.