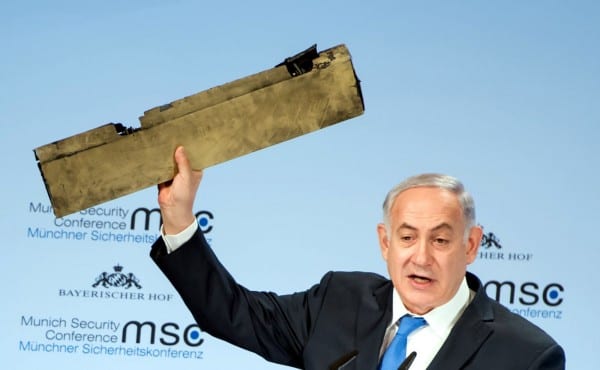 Articles on an array of subjects from diverse sources:

HOW THE US JAILED FIVE INNOCENT PALESTINIANS

On the night of 22 February 2018, some 20 Israeli soldiers entered Jericho, going into the city center. During clashes that ensued there, Yasin a-Saradih (35) attempted to assault them with a metal bar. CCTV footage shows one soldier shooting him at point-blank range and – along with other soldiers – kicking a-Saradih who was lying on the ground, beating him with their guns, and dragging him into an alley, where they did not offer him the medical aid he needed in the 25 minutes or so that elapsed until he was evacuated from the scene.