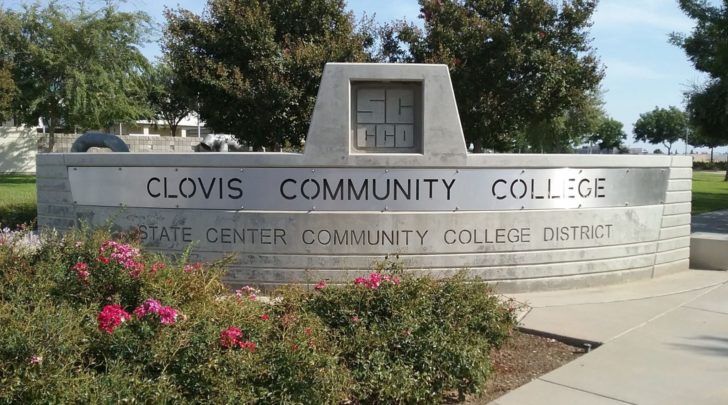 JTA published a report on a bizarre controversy in which powerful organizations are attacking an upcoming talk in a small community college, but the article left out much relevant information…

JTA calls itself “the definitive, trusted global source of news and analysis on issues of Jewish interest and concern.” Yet, it has failed to inform its readers fully and accurately about the controversy surrounding my upcoming talk at Clovis Community College in Fresno, California.

The event is entitled: “Uncovered, Israel’s Occupation of Palestine.” I have been researching and writing about Israel-Palestine for 18 years.

JTA’s recent article on the situation reports extravagant, unsourced claims made against me by five powerful Israel advocacy organizations: the ADL, American Jewish Committee, Simon Wiesenthal Center, StandWithUs and Progressive Zionists of California. (The groups have combined assets of over a quarter of a billion dollars.)

However, JTA fails to include information we had published (see below) addressing the groups’ claims. And although the writer of the JTA article, Associate Editor for Breaking News Marcy Oster,* quotes a number of individuals in her report, she failed to contact me for an interview.

While JTA’s article strongly suggests that I am “antisemitic,” the fact is that I have a life history of opposing all racism and bigotry, including antisemitism.

Our website specifically announces our principles: “We believe all people are endowed with inalienable human rights regardless of race, religion, ethnicity, sexuality, or nationality. We believe in justice, fairness, and compassion and in treating all human beings with respect, empathy, and in the manner in which we would wish to be treated.”

I have attempted to phone and email JTA with the facts they omitted, but JTA has not returned my emails or phone calls. Their article has now also been published by the Times of Israel.

While I realize that JTA editors may consider me an adversary, their readers should be trusted to make up their own minds based on a full disclosure of the facts.

Anyone who wishes to learn the full story about the controversy would benefit from reading “Why are global organizations attacking a talk at Clovis Community College?“, “Weir says ADL claims against her are intended to hide Israeli crimes”, and “#IStandWithAlisonWeir is trending as the Twittersphere supports justice and free speech”.

I’ve just learned that Marcy Oster, who wrote the article, lives in an Israeli settlement. (These are illegal under international law). Mondoweiss reports that Oster “is a settler and an advocate for settlers, living in an illegal community north of Ariel, deep in the West Bank.” The settlement Oster lives in is Karnei Shomron, which was established in 1977 on land confiscated from four nearby Palestinian villages.

JTA does not divulge this information about Oster.

JTA has now added two paragraphs with some information from me at the end of its article. This addition comes from a piece by Jewish Journal that had been widely syndicated a few days ago. While JTA had quoted from the Journal article, originally it had omitted this particular information.

While this small addition is an improvement, the articles by both JTA and Jewish Journal remain profoundly slanted and leave out much relevant information.

(To see the information we had sent to Jewish Journal go here.)

The company that publishes JTA is 70 Faces Media, which says it is the ‘largest Jewish media organization in North America.’

Alison Weir is executive director of If Americans Knew, president of the Council for the National Interest, and author of the best selling book Against Our Better Judgment: The Hidden History of How the U.S. Was Used to Create Israel.