You Are Here: Home → Israel partisans create yet another pro-Israel lobby group 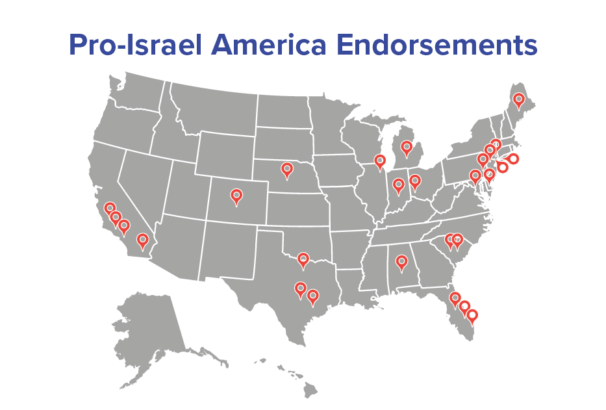 AIPAC-connected officials are about to launch yet another pro-Israel political action committee, “Pro-Israel America,” which will be be targeting smaller donors. It hopes to give pro-Israel candidates from both parties at least $2 million in the 2020 elections. It has already endorsed 27 candidates.

AIPAC-connected officials are about to launch yet another pro-Israel political action committee: “Pro-Israel America.” (AIPAC is the American Israel Public Affairs Committee, rated by Fortune Magazine as one of the most powerful lobbying organizations in the U.S.)

While the Israel lobby, which consists of hundreds of organizations, is known for billionaire donors such as Sheldon Adelson, Haim Saban, Norman Braman, Paul Singer and others, Pro-Israel America (PIA) will be specifically targeting smaller donors.

Jewish Currents reports: “The launch of Pro-Israel America marks a new phase of activism for the Israel lobby as it aims to remake itself for a new era in which progressive politicians have raised huge sums from small-dollar donors.”

According to a strategy document obtained by Jewish Currents, PIA’s goal is to recruit 10,000 donors to give around $200 each, so that it can contribute at least $2 million to pro-Israel candidates from both major parties during the 2020 campaign cycle.

The new group’s executive director is Jeff Mendelsohn, who served as AIPAC’s director of outreach from 2005 to 2016. Also on the group’s founding board are Jonathan Missner, a Washington lawyer who previously led AIPAC’s national affairs office, and Emil Pitkin, the CEO of the political research firm GovPredict (one of whose clients is AIPAC).

While AIPAC isn’t officially involved in PIA, Jewish Insider reports that according to the strategy document organizers plan to officially launch it at AIPAC’s national convention this weekend.

“Creating a group like Pro-Israel America represents a huge strategic shift for AIPAC. For years, AIPAC has been able to publicly put distance between itself and the large sums of money that pro-Israel donors marshal on behalf of preferred candidates. By supporting new groups like Pro-Israel America and the Democratic Majority For Israel (whose leadership is also replete with old AIPAC hands) — and giving them prime placement at its flagship conference — AIPAC is publicly linking itself to the kind of election cycle work it has long kept at arm’s length.”

Executive Director Jeff Mendelson emphasizes “the importance of engaging non-Jewish communities, in educating them about Israel [sic], about Israel’s value to the United States [sic], and to the world. I want to promote the idea of coalition-building between pro-Israel Jews and pro-Israel non-Jews.”

A JCRC director noted that Mendelsohn “has very close ties in the African American and Hispanic communities, and with various Christian groups.” He has also especially worked to try to convince progressive communities to support Israel.

Another new group, “Democratic Majority for Israel” was formed earlier this year. It is specifically focused on countering the growing support among Democrats for Palestinian rights – only 19 percent of progressive Democrats now support Israel over Palestinians.

Jewish News reports that PIA will particularly endorse candidates when “pro-Israel members of Congress or candidates face competitive races and/or where one candidate is clearly more pro-Israel than the other.

The group has already endorsed 14 Democratic candidates and 13 Republicans: 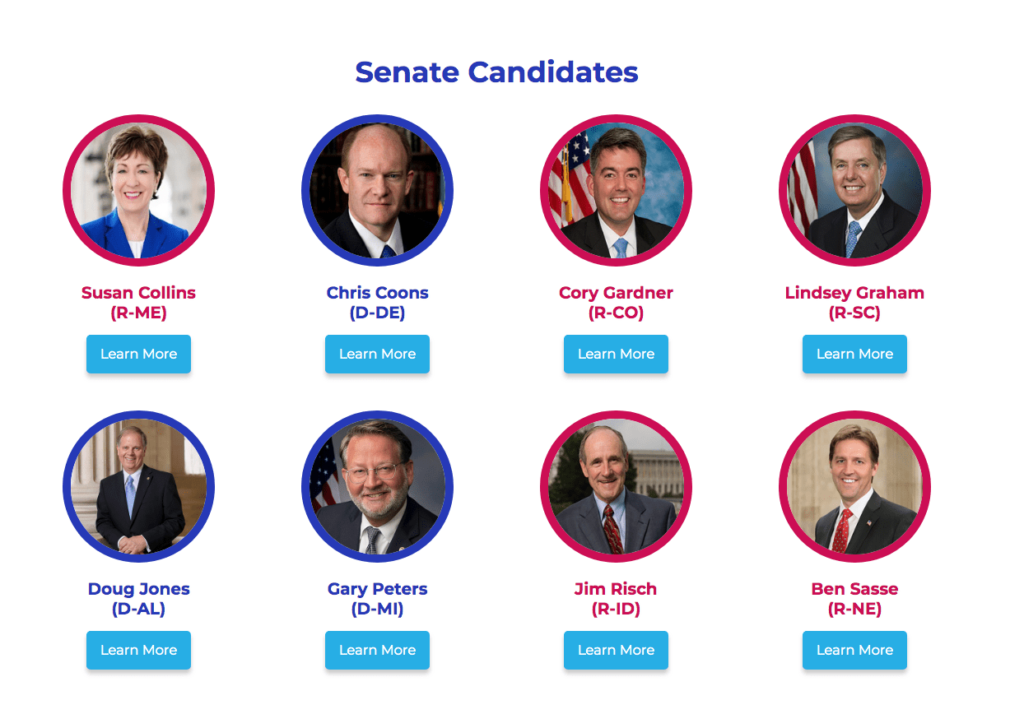 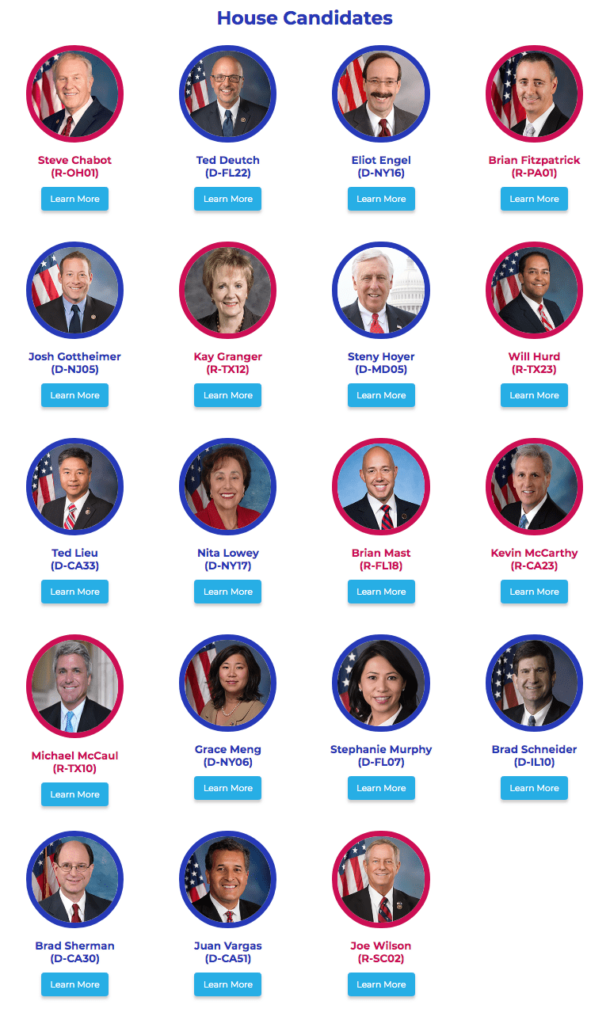