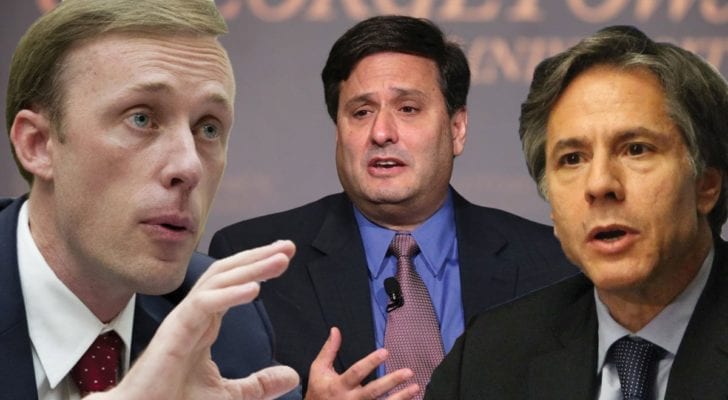 By If Americans Knew

The Democratic Majority for Israel (DMFI) has sent out an announcement saying it’s thrilled at the “pro-Israel allies” Biden has named to his upcoming government.

DFMI was formed to advocate for Israel among Democrats to counter the growing support among progressives for Palestinian human rights. (Israel has a long history of human rights abuses and ethnic/religious discrimination.)

Below is the message DMFI head Mark Mellman sent to supporters on December 7th:

As President-elect Biden continues to roll out key members of his incoming administration, we’re thrilled that so many pro-Israel allies will be taking up key positions across the government.

DMFI has provided our donors and supporters the opportunity to interact with a number of the leading figures in the new administration, and we will continue working with all of them in their new roles, along with others, who will be shaping policy.

Grassroots donations power our work — and we need resources to ensure we have what we need for our upcoming work with the new Biden administration and the 117th Congress. Contribute today to help elevate pro-Israel policies!

Over the last several months we hosted conversations with:

Last week, the House Democratic Caucus elected Congressman Gregory Meeks as the next Chair of the House Foreign Affairs Committee. We are proud to have endorsed Rep. Meeks in 2020 and were honored to have hosted him as well as Congressmen Joaquin Castro and Brad Sherman — who also sought that position — for in-depth discussions with DMFI supporters.