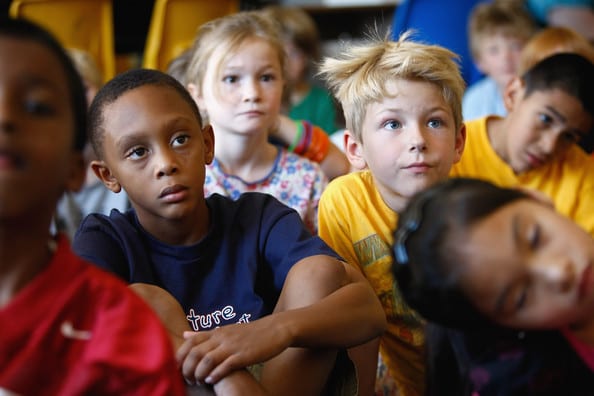 Our children need to see injustices in our history so that they can recognize it in the present and future. The Institute for Curriculum Services is fighting to erase the historical facts of injustice toward Palestinians.

The Institute for Curriculum Services (ICS), a pro-Israel curriculum provider (“to ensure that all students receive accurate, standards-based K-12 social studies education on Jewish history”), is working with local Jewish groups and the Virginia Department of Education to whitewash Virginia textbooks by removing words like “occupied” and “settlements” and replacing them with more favorable terms like “captured” and “communities.”

According to Senior Editor Aliza Craimer Elias, ICS has already made more than 11,000 changes to U.S. textbooks.

Below are some of the maps that ICS makes available on their website. Notice the terminology used in the legends.

RICHMOND, Va., April 16, 2018 /PRNewswire-USNewswire/ — A consortium of state and national Israel advocacy groups has sent a detailed set of requested changes to textbooks and teaching guides used in the Commonwealth of Virginia.

In a January webcast (YouTube video), ICS chief Aliza Craimer Elias claimed that “working behind the scenes” through state advocacy organizations ICS had successfully made more than 11,000 changes to U.S. textbooks.

All the documents submitted to the Virginia Department of Education were obtained by the Institute for Research Middle Eastern Policy (IRmep) and posted at the Israel Lobby Archive: http://IsraelLobby.org/ICS

The Israel Lobby Archive is a research unit of the Institute for Research: Middle Eastern Policy (IRmep). IRmep is a Washington-based nonprofit organization that studies US-Middle East policy formulation. IRmep is the publisher of the book “Big Israel: How Israel’s Lobby Moves America” now available from Audible.